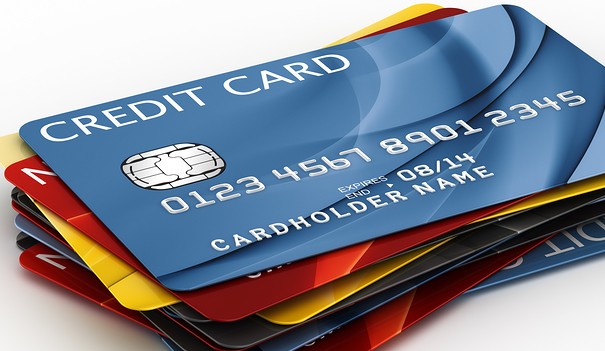 Question: Ustadz, I was offered a discount card by one of the abaya stores. What is the ruling of it? We should pay IDR 20.000 to get it. The stipulations are:

Among the tricks of stores and department stores to tie their consumers, is by issuing discount card. By having this discount card, the consumer can get special discount when they shop at the agreed stores.

Based on who issue the card, it can be divided into two categories:

To get that member card, the member-to-be should register themselves at the issuing company and pay some money for membership.

Second, special discount card. This kind of discount card is issued by a service or goods manufacturer, such as a bookstore or department store. Every time a holder of this card  or its branch, he or she’ll receive special discount. The profit from issuing this card, for the stores, is that they are able to attract the buyer and thus bind them to always buy their necessities on those stores, although the profit they get may be smaller.

To get this kind of discount card, the member-to-be should register himself to the stores and pay some membership fee. Sometimes, without paying the membership fee, but just some administration fee as the return for issuing the card.

The contemporary scholars agreed that it is allowed to issue and use discount card that are given freely to the customers. Such as discount cards issued by certain airlines, where the holder deserves to get various facilities, for example, discount for ticket price.

This is the decision of Majma’ Al Fiqh Al Islami (division of jurisprudence of OKI), No. 127 (1/14), 2003, which said, “Discount card issued by hotel, airline, and certain companies which gives some allowed facilities for its holder who has meet some required points, it is alright as long as it is given for free.”

It is allowed because the contract that takes place between the issuer and the holder is the contract of donation, thus although the working mechanism of this discount card contains an element of gharar (vagueness) due to the unclarity of how many discount of product that can be received and how many of it when the holder get the card, it doesn’t affect the validity of contract, as explained before.

As for discount card which holder is required to pay some membership fee or to buy it, there is difference among the contemporary scholars regarding its status.

The first opinion: According to Dr. Sami As Suwaylim, it is allowed to issue and have this card. Because the dues is as a remuneration for the issuer of that card for its service to seek some discounts from the company that sell the product/service and then inform it to the card holder. And receiving wage from this kind of work is lawful.

Respond: This is not a strong opinion, since the service given by the card issuer contains the element of gharar (vagueness), because when the holder paid for the dues or buys the discount card, he doesn’t know how many discount that he may get and from which product it’ll be. Besides, the card holder doesn’t know whether the money that he paid is more than the discounted price he gets when he shops. if the money he paid is larger than the discount, it means he loss. And vice versa. Therefore, this is evidently a form of vagueness and gambling.

Beside having element of vagueness, this kind of discount card also contains an element of usury in trading (riba ba’i), in which the card holder exchange the membership fee with the amount of discount for similar product/service but with different number and not in cash (Dr. Abdullah As Sulmi, consultation of shari’a laws, www.islamtoday.com dated 6-3- 1424 H)

By this reason, the international bodies of jurisprudence have issued fatwas that forbade the discount card.

“After reading, studying, and discussing studies that are presented to the council about ruling of discount card, then it is decided that: It is not allowed to issue and buy discount card, if in order to get the card, the consumer should pay some membership or administration fees. Because this card contains an element of vagueness, since when the holder gives money to its issuer, he doesn’t know whether he’ll get any return from the money that he paid or not. Hence, at that time, the holder has suffered from loss but

but he does not necessarily get rewarded later for his payment.”

Majma’ Al-Fiqh Al-Islami (jurisprudence division of OKI) also forbids it in its verdict No. 127 (1/14) year of 2003 which stated, “Discount card issued by hotel, airline, and certain companies which gives some allowed privileges to its holder that already meet certain points is alright if it is given for free. As for card that requires the holder to pay some dues or service fees, then it is not allowed (to issue or have it) because it contains element of vagueness.”

The Fatwa Council of Saudi Arabia Kingdom also forbids it, in its fatwa No. 19114, which stated,

“After (we) studied about discount card, it is decided that the ruling of discount card is that it is forbidden; whether to issue or to possess it, according to some argumentations below:

Firstly: This card contains elements of vagueness and speculation, since people have to  pay for some membership dues or administration fee to get the card for nothing. Because sometimes the validity period of the card ends while the holder never use it or he used it but the discount he got wasn’t equal to the money he paid to the issuer. This is a kind of vagueness and speculation. Allah decreed, which can be translated as,

“Believers! Do not devour one another’s possessions wrongfully;” (Chapter An nisa/The Women:29)

From the explanations of those councils, it is understood that discount card which holder is required to pay some membership or administration fees is not allowed. But if the money taken from the holder is just as much as the fee to make that card – which is absolutely needed to make a card – and the issuer doesn’t take any profit at all from publication of that card, whether it is from intermediation or whatever it is called, then it is considered similar to free card publication, and the contemporary scholars have agreed that this kind of publication is lawful.

This article has been published in the Pengusaha Muslim magazine, March edition, 2012. 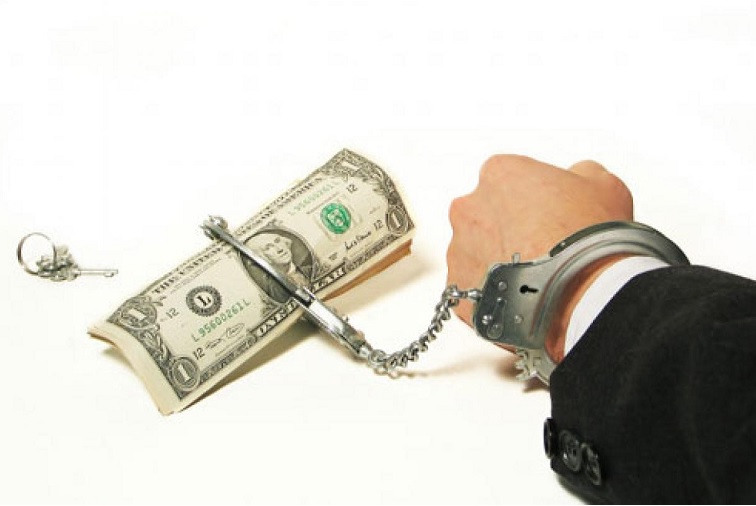 Ruling of Recording and Presenting Witness in Debt

Insurance for Our Future

One thought on “The Ruling of Discount Card”