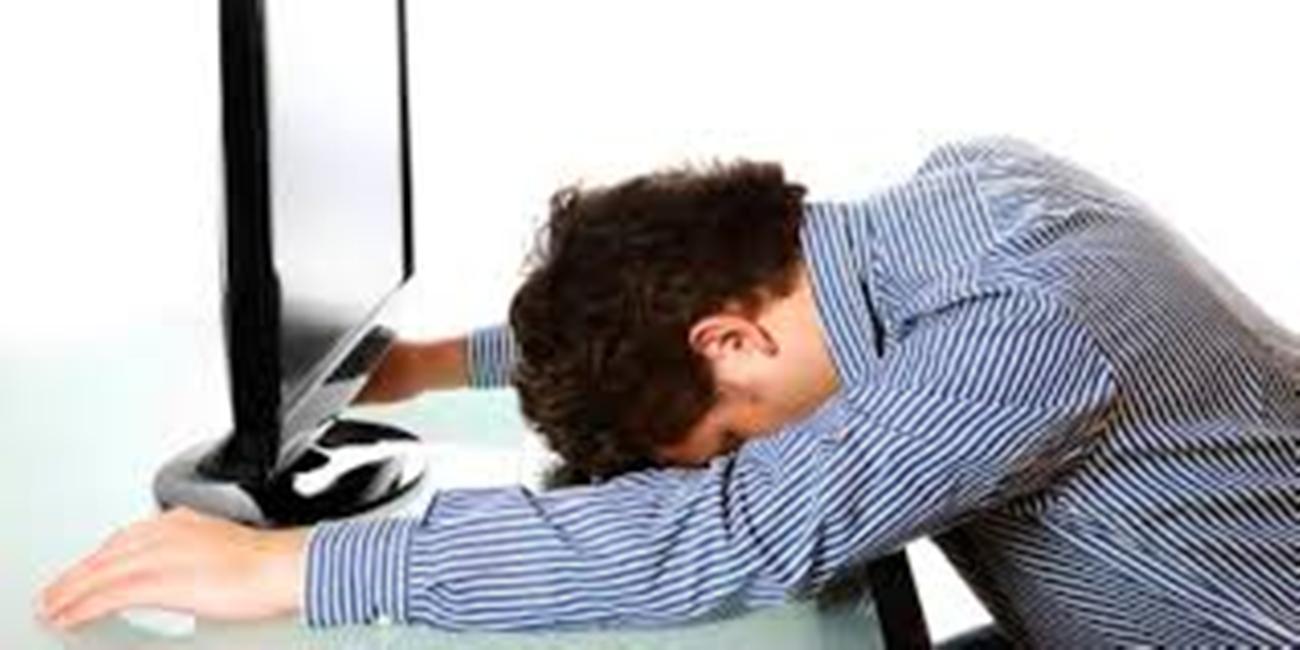 It is a pitiful that our country has too many unemployment in it. The students who studied at various level of education, at the time of their graduation, instead of adding the number of worker or businessman, they added the number of unemployment. In fact, The excellence of a school or college doesn’t guarantee that the students who graduated from it could instantly work, have a good skill, or able to create business opportunities.

Many of the educational institutions actually taught its students to be laborer or employee, thus, we could see that after their graduation, some of they were tangled in the world of unemployment if they weren’t able to find a job.

Whereas job in this world is not merely by being an employee or a laborer. There are plenty choices of lawful job. Even, when we looked closer to our society, there are only small parts of them who work as an employee. Some are working in the agricultural sector, or farming, fish poultry, trading, transportation and communication services, other services, etc.

The incorrect educational orientation of our country is the culprit that made our students became dependent to others, unwilling to work and initiate to develop their own abilities.

And unfortunately, majority of them are the muslims.

Does Islam teach its followers that way? Certainly not.

The spirit of dependency to others is not a commendable thing. Islam has covered every aspect of life, including this kind of social problem.

The Prophet’s suggestion to all muslim to work

The Messenger of Allah -peace and prayer of Allah be upon him- suggested his companions to be willing to work and not just sat idling at their homes, or being dependent to others.

In hadith that was narrated by Abu Huraira -may Allah be pleased with him- The Messenger of Allah -peace and prayer of Allah be upon him- said:

“It is better for one of you to find a bundle of firewood that he brought on his shoulder, rather than he begged to other, sometimes he gave him (what he begged), and sometimes he didn’t.” [2]

In this hadith, the Messenger of Allah suggested a muslim to be willing to work, although the work was a very simple one or didn’t need special skills. Such kind of work is scattering around us, such as being a coolie at the traditional market, a scavenger, an egg seller, an itinerant food vendor, etc.

“O Allah! Verily, I seek for your protection from hesitancy, sadness, weakness, laziness, fear, stinginess, being in debt, and controlled by people.” [3]

Everything that is mentioned in his prayer above is the result of weakness, laziness, and the lack of self-reliance on Allah.

This kind of “disease” that infected our society. And the muslims should wake up from their sleep and laziness.

The One who’s able to Work, Shouldn’t Go Begging

A strong person shouldn’t depend himself on others, unless he is forced to do so, or in the real need, such as the totally disabled one, in severe illness, elderly, a person who bear other’s debt for them, poor people who can’t fulfill his daily needs, etc.

Therefore, it is mentioned in this hadith below:

It is narrated from Ubaidillah Ibn ‘Adi Ibn Al Khiyar, he said that there were two people who told me that they were once came to the Prophet -peace and prayer of Allah be upon him- at the time of the farewell hajj, and the Prophet was distributing some alms. Then they asked him to give them the alms. Then he looked at them from their head to their feet. He said that they were strong men. Then he said, “If you wish, I will give it to you. But an alms is not meant to the rich or the one who’s still able to work.” [4]

There are a lot of lawful job out there, even though the result it yields maybe is not big enough. However, a small income that may cover one’s need is better than being an idler who depends on other’s gift.

The companions of the Prophet -peace and prayer of Allah be upon him- were hardworking men. And it is undeniable that some of them were blue collars workers.

‘Aisha – may Allah be pleased with her – narrated that in the past, the companions of the Messenger of Allah -peace and prayer of Allah be upon him- were workers who work for themselves. And they smelled unpleasant (due to their own sweat). Then it was said to them, “What if you take a bath?” [5]

It showed that they were actively working men.

A Good Example in Working

The Prophet -peace and prayer of Allah be upon him- mentioned about Prophet David -peace be upon him- because he was a famous figure from among the prophets and in fact, he was a king. But even though he was a king, he didn’t depend himself onto his people. Rather, he worked on his own to find some income to satisfy his and his family needs.

“Prophet Zachary was a carpenter.” [7]

In “Shahih Al Bukhari” [8], ‘Aisha -may Allah be pleased with her- revealed the condition of her father after he was appointed as a caliph to replace the Messenger of Allah -peace and prayer of Allah be upon him- :

“”When Abu Bakr Ash Shiddiq was appointed as caliph, he said, “My people know that my income from my job is not enough to fulfill my family needs. And now I’m busied by the affairs of the muslims. The family of Abu Bakr will eat from this wealth (bait al mal) and the muslims will get some work (in return, -ed) in it.”

If only Abu Bakr Ash Shiddiq -may Allah be pleased with him- took his share from the bait al mal just that, according to his needs, then that would be just fine. But he took initiative to create some jobs for the muslims with the capital that was issued from the bait al mal. And for what he did, he deserved to get some profits by that work. He did it all so that he wouldn’t be dependent on the givings of the muslims.

Investing in Our Children

“Indeed, the best food that person consumed is the one that came from his own work. And indeed, his children is among the result of his work.” [9]

Therefore, parents are allowed to enjoy the income of their children, because the wealth of their children is theirs too. And it is not something reprehensible if parents ask for some wealth from their children, as long as they do not violate his right, nor give it to their other children, or take it at the time when his children’s death or his own death comes.

In the past, there was a man who asked the Messenger of Allah -peace and prayer of Allah be upon him-, saying:

Thus, parents who wish their children to have better income than theirs, could admit them in schools or training centre so that they’ll acquire certain skill that they could use in finding a job. After their children started to work, the parent then could enjoy the result of their work.

Indeed, in the past, the companions were busying themselves with two things: firstly, with working and worshipping, and secondly, with worshipping and seeking for knowledge. These two activities were not reprehensible, since by these, they did something beneficial to others. The companions loathed to see a person who had strength to work, but refused to work or didn’t want to busy himself with worshipping activities and seeking for knowledge.

The dependency to others must be thrown away immediately, including to our parents. A  child who has reached adulthood should be ashamed to beg to his parent, although they are financially sufficient.

The Messenger of Allah – peace and prayer of Allah be upon him- said:

“Indeed, begging is a scratch by which a person will scratch his own face, except one who begs to the leader or in a matter that he must beg in it.” [11]

“A person who always beg to others, will come on the Hereafter without any flesh left on his face.” [12]

May Allah the Glorified and Exalted gives us strength to work and be independent of others and rely only on Him.

May this article benefits you. Amin.

Charity with The Most Supreme Reward