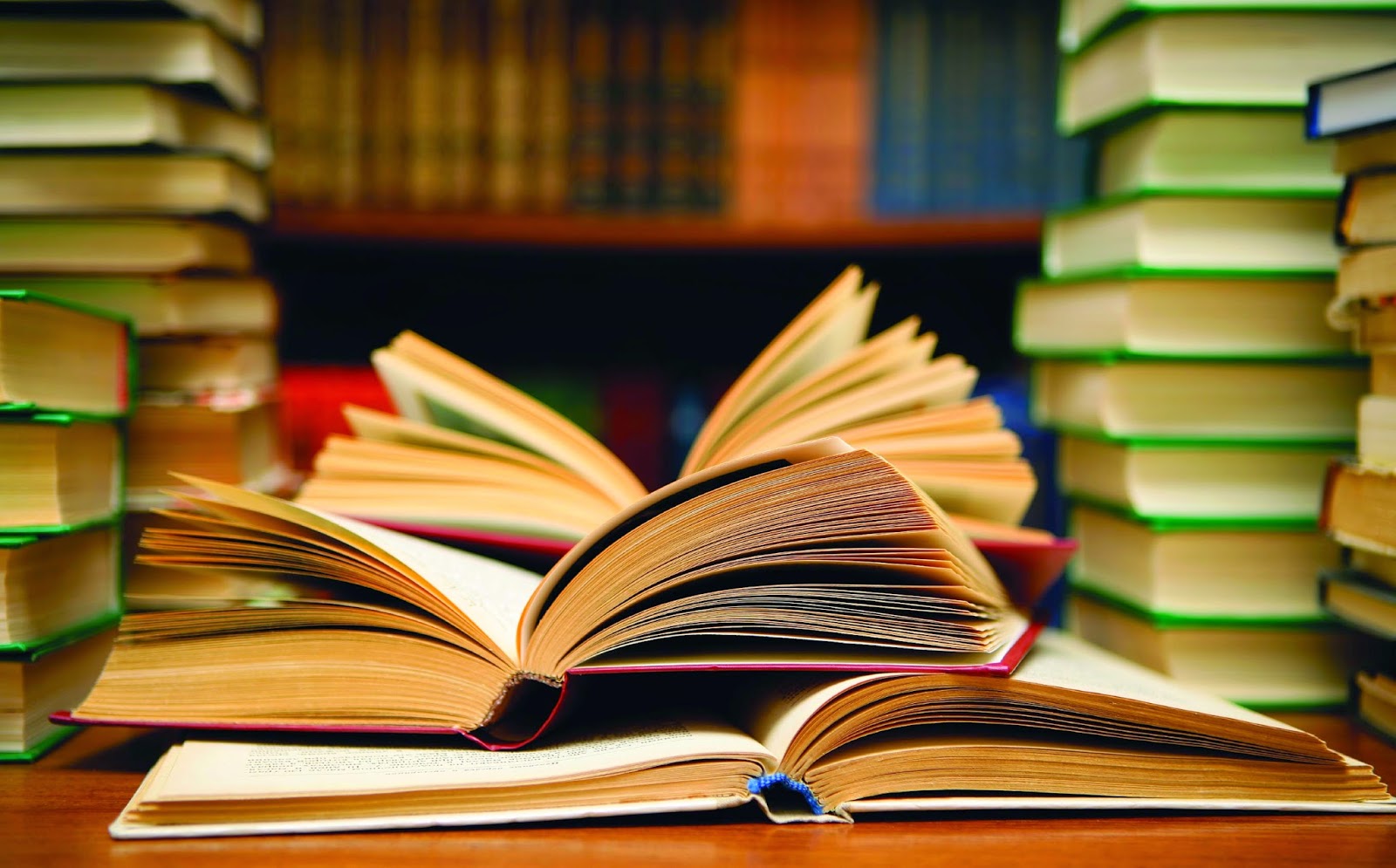 In order to boost public understanding of Islam, A certain Islamic publisher or book store hold a contest of studying religious book, intended to anyone who buy the book that becomes the contest’s reference. Is this activity allowed?

Ruling of this matter is a derivate or developed by a matter in which the scholars have different opinions of, that is, whether it is allowed or not to gamble in religious, scientific contest.

There are two opinions of the scholars regarding this matter:

The scholars from the school of Hanafi, and Ibn Taimiya chose a similar opinion, allowed it. They claimed that it is allowed to put money on religious, scientific contest. It means that there are two people who compete to analyze a scientific, religious problem, for example, whether the ruling of certain problem is lawful or unlawful. Each of them gives IDR 100.000,-. whoever win the contest deserves to get the prize money of IDR 200.000,-. Thus the looser will suffer from loosing his IDR 100.000,-

Whereas majority of experts in jurisprudence forbid it. They reasoned that the Prophet – peace and prayer of Allah be upon him- only allowed bet in three kind of contests, namely the camel and horse races in order to prepare for jihad, and archery contest. In another word, bet is only allowed in contest that use tools for jihad.

“There is no bet except in the archery contest, and camel and horse races.” (Narrated by Abu Daud no. 2574, etc, classified as valid hadith by al Albani).