I found the answer given by Ustadz Badri about zakat taken from one’s profession (from the salary yielded) was very interesting, clear, and straightforward. Nowadays, beside the innovation termed as ‘zakat from one’s profession’, there is also a form of zakat that is taken from the result of lottery, with an amount of 20% from the total result, and the threshold (nisab) is 85 g of gold. It is probably equalled to zakat from rikaz (treasure/artifact).

Thank you very much for your kind answer. 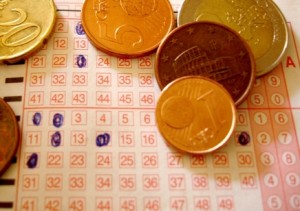 All praises belong to Allah, peace and prayer be upon Prophet Muhammad, his family, and his devoted companions.

Brother Agus Wahyudi, before I answer your question about zakat of lottery, I think you should know first that the practices of lottery occurred among the society today are classified generally into two groups:

The first group: The lottery which participant are required to buy certain products of the manufacturer that holds the lottery, or to send SMS with a higher price than usual, or the like. Such lottery is forbidden, since it is a form of gambling. And gambling is clearly forbidden in our shari’a.

“Believers! Intoxicants, games of chance, idolatrous sacrifices at altars, and divining arrows are all abominations, the handiwork of Satan. So turn wholly away from it that you may attain to true success. “ (Qs. Al Maidah/The Table Spread: 90)

I believe you already knew, that such lottery was held to boost the sales of that manufacturer, thus it is easy to understand that the manufacturer will obtain large profit from this practice, and the prizes will be taken from an amount of that profit.

Whereas most of the participant chose to buy the products of that manufacturer to win the prizes, although they might not need those products, or there are another cheaper product that actually suits their budget. How many of those participants who buy the product of that manufacturer who forced themselves to do it just to get the lottery coupon. And their numbers is indeed vast. Thus, they are trapped in gambling principle: whether they would be lucky, or they would suffer losses without any replacement.

For addition, they would also fall into spending their wealth in vain, since they might not, or lesser need of those products. And this practice is evidently forbidden.

“Eat, spend, and wear clothes without being extravagant or arrogant.” (Narrated by Ahmad, At Tirmidhi, and classed good by Al Albani).

The forbidden state of this first group is in accordance with a fatwa from The Permanent Members of Fatwa Commission, Kingdom of Saudi Arabia, No: 19453.

The second group: Lottery without any requirement set or fee charged for the participant. This kind of lottery is alright, since there are no chance to be lucky or to suffer any loss from it, simply a luck or safety. Thus, there are no reason to ban such practice of lottery.

If these detail rulings for lottery are already understood, then the answer of your question about zakat taken from lottery, is similar to zakat taken from the salary of one’s profession. Both have no basis in shari’a.

As for your saying that zakat of lottery might be equalled to zakat taken from rikaz (the treasure); it is not true, since the rikaz which amount of zakat is 1/5 of the total amount of treasure, is a treasure which origin might come from the pagans or disbelievers. For example, we might find certain marks indicating that the treasure was made in the time of certain Hindus or Buddhist kingdoms. As for the treasure that is known belong to muslims, or the origin came from the time of Islamic kingdoms, is not classified as rikaz, but luqata (artifact). And the ruling for these two types of treasure is different, as mentioned in books of jurisprudence from various madzhab. As far as I know, none of the scholars issued even a single fatwa that make the zakat taken from artifact compulsory, but some of them stated that the status of such artifact still belong to real owner of it, and not belong to the one who found it.

That’s all that I can explain in reply for your question, hopefully it benefits you, and pardon me for any mistakes i’ve made in it. And Allah knows best. 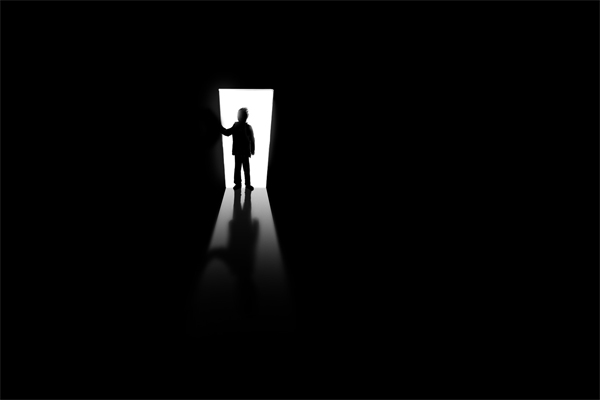 Ruling for A person who Claim to Know about the unseen