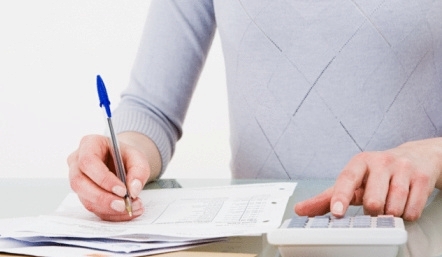 What do you think about someone who give some money to the customs and excise official so that he’ll be free from paying his tax, reasoning that this kind of tax is not in accordance with the teachings of Islam? Is this payment considered as bribery?

Giving some money to the customs and excise official to be hindered from paying the tax is not allowed because it is considered as bribery, and the Prophet has cursed the briber, the bribed one, and their intermediary.

The scholars said, ‘It is not allowed to eliminate the unclean with an unclean material.’

The arabic version of this question and answer session could be heard from minute 34:12 to 35:39 in this following link: http://webalsalf.com/?songs=art&art=15&page=1&play=660#player 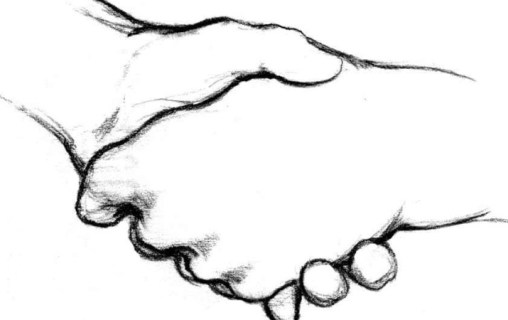 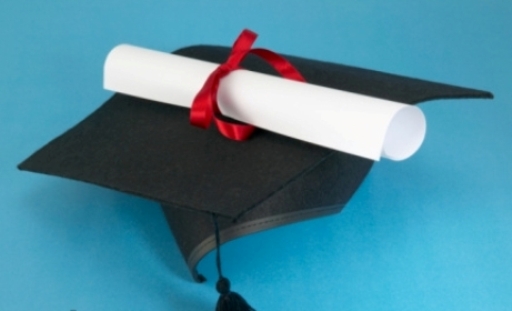 Rulings regarding the False Certificate