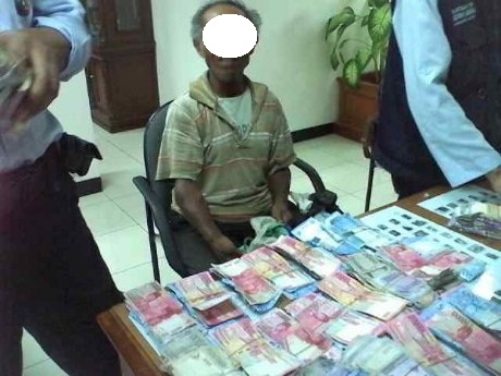 Islam highly upholds the afterlife, and praises people who live in this world but they still prioritize and aim highest in their afterlife. Islam also motivates men to chase their afterlife more than their efforts to obtain the worldly wealth. Then, is this concept provide us a clue that Islam forbids its followers to increase their worldly wealth?

“It is suggested for one to seek for job even though he already possesses wealth that fulfills his needs.”

It is allowed for people to seek for legal wealth in order to collect more of the riches and heighten his position in the society, prospering and cherishing the family members that he should support financially, as long as they keep maintaining their religion and honor, and there are no religious obligation that is more important for them to accomplish.

Working to obtain wealth is an obligation for people who do not have any staple food for himself or other people that he supports. Working to meet the family needs is something to prioritize, according to the saying if the Prophet below,

“”One is already considered as a sinner if he doesn’t fulfill the main needs of the people that he supposed to support.” (Narrated by Muslim, in hadith no. 996)

Al Qadhi Abu Ya’la said, “Seeking for wealth without aiming to compete in obtaining wealth, but to use it as a tool to support one’s obedience to Allah, as a way to connect kinship and maintain his dignity (i.e., to prevent him from begging to others) is more excellent because that kind of wealth can benefit him and others. Working with such motivation behind is better than focusing himself to perform the voluntary prayers, because that wealth will bring lots of benefits to other people, and the best of man is the one that gives the most abundant benefits to others.” (see: “Taudhih al Ahkam”, fourth book, page 248-249]. 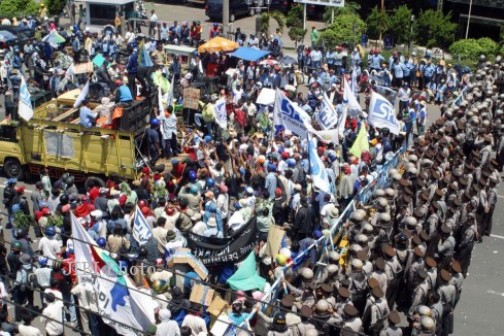