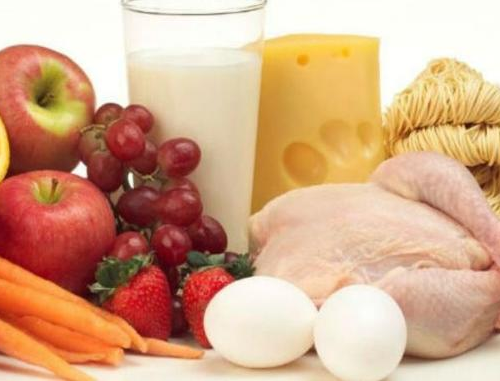 What is the ruling of the chicken that was slaughtered by reciting the name of Allah, but to be served in an event where people send their prayer for the sake of the dead? Is it totally forbidden, or is there any detailed ruling regarding it? Please explain it to me. May Allah reward you with plenty of goodnesses.

Praying for the sake of the dead people is a suggested deed in shari’a, since they really need it due to the fact that they are no longer able to perform righteous deeds. But to send prayers to the dead by holding a particular event (tahlilan or reciting the tahleel “laa ilaaha illallaah” altogether) is considered as an innovation that has no basis in our religion.

As for the ruling of the slaughtered animal that was merely slaughtered to be served on that event (tahlilan), as long as the one who slaughtered it was still a muslim and he didn’t commit anything that could expel him from Islam (such as the major shirk), then it is lawful to be consumed, if it was slaughtered in a correct way according to shari’a.

Sheikh Abdul Muhsin Al Abbad -may Allah preserve him- the expert of hadith from Medina and a lecturer in The Prophet’s Mosque until today, was asked,

“Is it allowed to eat the food that was served on heresy events such as the celebration of Prophet’s birthday, or when attending ta’ziya?”

“It is allowed to eat slaughtered animal that was served on heresy events, and whoever commits an innovation that is categorized as infidelity then it is not allowed to eat his slaughtering.” (This question was presented to him at the Prophet’s Mosque during the explanation of Sunan Abi Dawud, book of Adh Dhahaya, chapter An-Nahy an tushbara Al-Baha’im wa Ar-rifq bi Adz-dzabihah).

Answered by: Ustadz Abdullah Roy, MA (One of the lecturer in the Prophet’s Mosque, Medina) 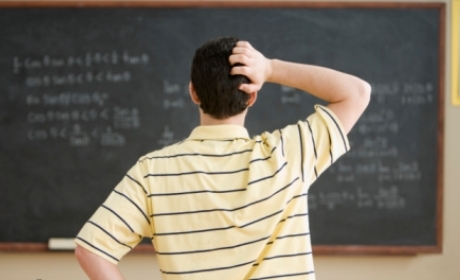