A muslim entrepreneur should possess the following characteristics, so that he’ll be able  to achieve benefits both in this world and the Hereafter, in running his business. 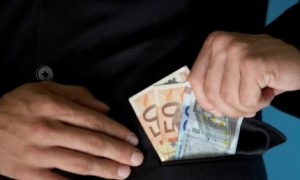 A pious intention can turn a simply allowable matter into a deed that will be rewarded. Thus, by this intention, all aspects of a muslim’s life will be considered as worships and obedience in Islam.

Pious intentions for others such as participating in fulfilling the needs of society-which is considered as fardhu kifayah (an obligation for society altogether), opening work fields, participating in freeing the nation from dependency to other people, etc.

Intention is the trading of the knowledgeable. The value of a deed may be multiplied due to the gathering of several pious intentions in one occasion. Indeed, it is an easy thing for those whom Allah make ease of.

Among the noble manners that is urgently needed in running a business are honesty, trustworthy, satisfied with anything that Allah has given to him, making appointments, claiming debt in a righteous way, postponing the settlement of debt for those who are troubled to settle it, forgiving other’s mistakes, performing obligations, avoiding deceitful acts, and avoiding to postpone the settlement of debt.

Noble manners are the pillars of religious and worldly affairs. The Prophet -peace and prayer of Allah be upon him- was sent to complete these noble manners and make perfection in it. The best man in manners is the most beloved one to the Prophet, and whose place is the closest to him. In summary, noble manners sweep all the goodness in this world and the Hereafter. Noble manners of the merchants possess a great impacts in the spreading of Islam in various regions of Asia and Africa.

From Jabir Ibn Abdillah, the Messenger of Allah said,

“May Allah bestow His graces upon one who makes ease (for others) in selling, buying, and collecting the debts.” (Narrated by Bukhari no. 1970).

Allah has legalized the goods and forbidden the evils for His slaves. A muslim entrepreneur would not transgress this boundary, although there are great seductions in forbidden business. Business in unlawful things such as liquors, carcass, pork, and usury based transaction would never cross the mind of a muslim entrepreneur.

This is undoubtedly the typical of muslim entrepreneur, whose activities always based on the principles of legal and illegal categories, and whose businesses are intended to achieve Allah’s please only.

“(O Messenger), say to them: “The bad things and the good things are not equal, even though the abundance of the bad things might make you pleased with them.  People of understanding, beware of disobeying Allah; maybe you will attain true success.” (Qs. Al Maidah/The Table Spread: 100)

From Abu Huraira, the Prophet -peace and prayer of Allah be upon him said that Allah the Exalted said,

“Allah says, ‘I will be against three persons on the Day of Resurrection:1. One who makes a covenant in My Name, but he proves treacherous.2. One who sells a free person (as a slave) and eats the price.3. And one who employs a laborer and gets the full work done by him but does not pay him his wages’.” (Narrated by Al Bukhari in hadith no.2150)

From Abdullah Ibn Umar, the Messenger of Allah said,

“Give the worker his wages before his sweats got dry.” (Narrated by Ibn Maja, and classed sahih by Al Albani).

The most important obligation to Allah, in the wealth of the rich, is zakat, and after that the alms, and various kinds of social charities.

Fifth: Staying away from Usury and Various Unlawful Transactions that lead to usury

“Believers! Do not devour one another’s possessions wrongfully; rather, let there be trading by mutual consent;  and do not kill yourselves. Surely Allah is ever Compassionate to you.” (Qs. An Nisa’/The Women: 29)

In this verse, Allah has prohibited His slaves, that is the believers to devour other people’s possessions wrongfully, such as usury, gambling, bribery, and various deeds that create fights and consuming other’s wealth wrongfully.

Seven: being committed to the Existing Rules

Although there are several regulations that doesn’t match the shari’a, a muslim businessman will try his best to avoid all deeds that might cause him to be punished, not because he believes that creations have authority and power to establish rules and regulations, but due to his belief on the principle that Allah has set, that is to prevent damages and preventing himself to be fallen into dooms.

Eighth: Harming no one

A muslim businessman is a noble man in business competition. He holds a principle: not to harm anyone. He will not manipulate the wealth to disadvantage others. He will not establish high prices to make use of other people’s need of the goods he sell, or since he is the only producer of such goods.

From Ma’mar Ibn Abdullah, the Messenger of Allah said,

“None would stake his goods but a sinner.” (Narrated by Muslim in hadith no. 4207)

Ninth: Being loyal to the Faithful Men

Thus, a muslim businessman will not make a trading pact with those who openly claim their enmity to Islam and the believers.

Among the beliefs of each muslim is that the shari’a laws has comprised all aspects of life. Thus, when ‘Umar reigned as a Caliph, he repelled merchants who did not master the law of trading from muslims’ market.

A Cup of Hot Chocolate 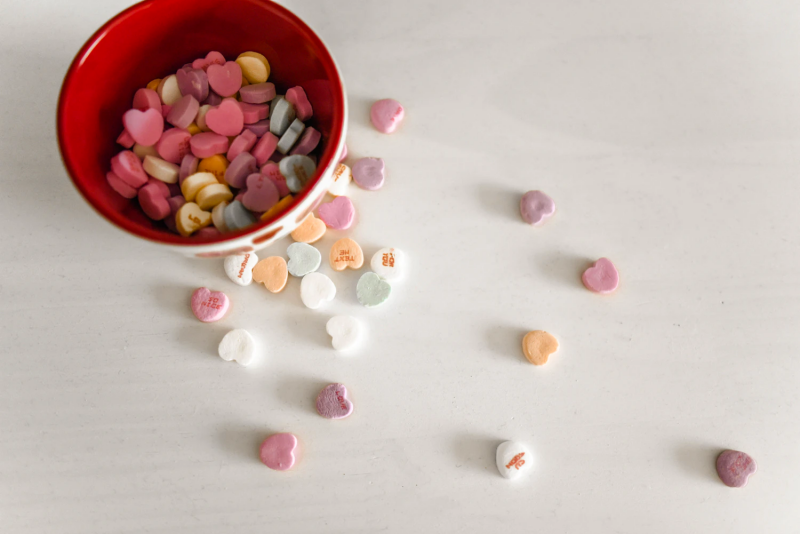