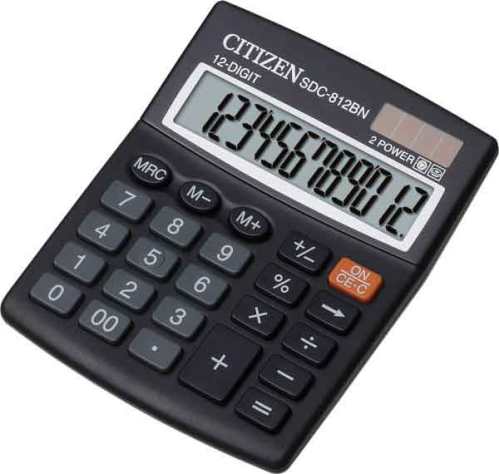 How to Manage the Household Finance in Islam -Part 2

Management of Family Finance in Islam should be based on the belief that the One Who divide and bestow the sustenances is Allah, together with attempts intended to fulfill the family needs, so that the family could perform their worshipping activities devotedly. Thus, it would prompt the family to be committed in prioritizing the lawful earning that would bring blessings to them, and to avoid the unlawful earning that would bring disaster to them. The Messenger of Allah said, “Whoever works the unlawful work, then donates the result, would get no reward and still have the sin.”

In another narration, it is mentioned that: “By Allah Who has my soul in His hand, a slave wouldn’t get any blessing from the income that he earned and spent from an unlawful source. If he donated it, it wouldn’t be accepted. He didn’t spare any of that unlawful income, but it would be prepared for him in hell. Indeed, Allah wouldn’t erase evil with evil, but would erase evil with good, because evil couldn’t be erase with another evil.” (Narrated by Ahmad). And his saying, “A flesh that was grown from illicit wealth, would not flourish, instead, it deserved to be burned in hell .” (Narrated by Tirmidhi)

A pious woman would always advise her husband, when he was about to go out to earn their living, “Fear you the unlawful job, because we can stand to be patience with starvation, but we can’t be patient of the hellfire.” Likewise, a husband would advise his wife to keep the mandate of Allah in managing the wealth that He bestowed upon them, so that she would spend it wisely, and not extravagantly, nor niggardly or spend it on unlawful things. Allah decreed, praising His righteous slaves, “(The true servants of the Merciful One are) those who are neither extravagant nor niggardly in their spending but keep the golden mean between the two;” (QS. Al-Furqan/The Criterion:67)

In earning the living, Islam didn’t allow anyone to work overly, means that he outworked his ability and was to much obsessed with it, thus he sacrificed or neglected the rights of others, be it of Allah, himself, or his family, such as giving education and attention to his children and family. The Messenger of Allah -peace and prayer of Allah be upon him- said, “Indeed, yourself, your family, and your body have rights that you should fulfill, thus give each of those owner of right its right.” (Narrated by Bukhari and Muslim).

Allah has affirmed that working should be done according to the limits of human ability (See chapter Al Baqara/The Cow:286). But if the needs were overwhelming, or the expense was more than the income, then there should be a good cooperation and mutual assistance between husband and wife in increasing the family income, and in skimping it, thus their income would be greater than their expenses. The Messenger of Allah -peace and prayer of Allah be upon him- said, “Don’t you burden them with anything that they couldn’t bear. And if you have to burden them beyond ability, help them. “(Narrated by Ibn Maja).

Management of family finances was inseparable from optimization of the family potentials, including the children, in seeking for Allah’s sustenances. Islam always paid great attention to the growth of the children, by suggesting that the children should be trained to be independent and earn their own income since they were teenager, in addition to economize it, so that the economic growth in Muslim household could run smoothly, which was a real proof of a blessed wealth, quantitively. Thus, Islam prohibited the parents to spoil their children, thus they grown up as parasites and dependent to others. The decree of Allah the Glorified and Exalted in the beginning of chapter An Nisa/The Women:6 indicated that we must educate and get our children used to skillfully maintain, manage, and develop the wealth, hence they will able to live independently; since later, the boys will be the heads of the family, and the girls will be the financial managers of the family. Beside that, it would make the children to be accustomed to work, aid, and lighten the burden of their parents.

To be continued, insha Allah… 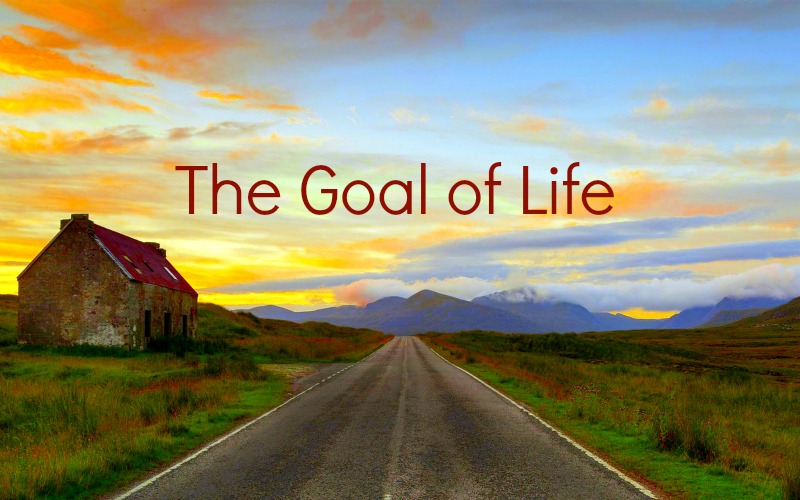