Alhamdulillah, all praises be to Allah, The Bestower of all graces. Supplications (to Allah, to exalt the mention of His messenger) and salutation given all time to our Prophet, Muhammad, his family, and his noble companions.

Every single day, we acquired uncountable graces from Allah, The Most Gracious. But sometimes, even with those merits, we still feel dissatisfied. For example, Allah The Exalted has granted us health, body and soul, which, if one want to pay to have it, is very expensive, even unmeasurable. Allah has given us long ages, which could never be paid even by all riches we possess. Nevertheless, we just consider that our wealth is our only grace, sole fortune. While actually, our health, age, and on the top of that, our belief, are either wonderful graces from Allah The Merciful. 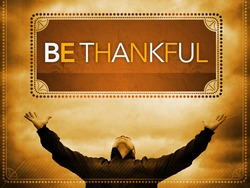 Be grateful (even) for the Less

From An Nu’man Ibn Basyir, The Prophet Shallallaahu ‘alayhi wa Sallam once said:

“Whoever cannot be grateful for the little amount he had, will never be able to be thankful for the big amount.” (Recorded by Ahmad, 4/278. Sheikh Al Albani considered the status as good, as written in As Silsilatu Ash Shohihah no. 667)

This saying is merely true. How can one can be thankful for the big graces, if he cannot be grateful the small but continuous ones ? How can he be grateful, if realizing the existence of those small graces even never crosses his mind?

Human is Always Negligent over 3 Graces

Ibn Al Qayyim -rahimahullahu/may Allah have mercy upon him- once said that there are 3 forms of graces:

Second, graces that being longed for,

Third, graces which presence is unfelt by it’s owner

Ibn Al Qayyim -rahimahullahu- accounted that there was an Arabian who met Amir Al Mukminin, i.e. The Leader of Islam empire, Ar Rosyid. He said, “O, My Leader. May Allah always grant you His Graces and strengthen you to be grateful to Him. May He gives you the graces you are longing for, by your good prejudices of Him, and your continuity in obeying His orders. And may He made you be able to see His grace which you do not realize it’s presence, thus you can be thankful for it”. Ar Rosyid was astonished by his words, then he said, “Very good, the divisions of graces which you’d just said.” (Al Fawa’id, pg no.165-166, by Ibn Al Qayyim, published by Dar Al ‘Aqidah)

Those are graces that often be neglected. We might only know the graces before our eyes, such as luxurious house, great vehicles, plentiful salary, etc. Simultaneously, we always hope to acquire other fortunes, for example, our willing to stay firm in our obedience, future happiness, prosperous living, etc. But beside that, there are graces we never realize, whereas they are indeed His graces.

Our health, as our leisure, are also parts of graces we seldom realize. Even to get our health back, we could spend a lot of money. But still, when it is back, soon it’ll be neglected as before.

“Two things most people be fooled in, health and leisure time.” (Recorded by Bukhari no.6412, narrated by Ibn Abbas)

Ibn Baththal -rahimahullahu- said, “One isn’t dubbed as having leisure time, until his body is also healthy. Whoever possess both of these (the leisure time and health), ought to be enthusiast in seizing every good deeds, so that he wont be fooled by being ungrateful to Allah. And grateful is by enduring every orders He commanded and avoiding every prohibitions He made. Whoever escaped these form of grateful, is indeed fooled (taken from Fath Al Baari, 11/230)

If all human beings unite to create lists of Allah graces upon them, they will be much troubled to accomplish such list. As Allah The Exalted had mentioned,

“And He giveth you all of that ye ask for. But if ye count the favours of Allah never will ye be able to number them; verily, man is given up to injustice and ingratitude.” (Ibrahim/Abraham: 34)

If every single thing of ourselves, whether we realize it or not, is His favor, then we must be grateful for all of it. But how it will be possible for us to be grateful, if we even do not consider it as grace or favor?

O brother! Probably each of us have heard that the main key of eternal joy upon us is grateful. It is mentioned in The Holy Qur’an that,

“And remember! your Lord caused to be declared (publicly): “If ye are grateful, I will add more (favours) unto you; but if ye show ingratitude, truly My punishment is terrible indeed.” (Ibrahim: 7)

But most of us, even never realize those graces He had bestowed upon us, and occasionally, refuse and disgrace them. How often we find one blames the wind, sun heat, rain, and various other graces of Him?

Ibn Abi Hatim narrated that Fudhail Ibn ‘Iyadh had told, ” One day, Prophet Daud/David – peace be upon him- invoked Allah: O Allah, how can I be grateful of your graces, while the gratitude itself is also a gift from You? Allah answered his invocation by declaring: “Now you truly be grateful to Me, it is when you realize that all graces belong to Me.” (taken from Tafsir Ibn Katsir)

Asy Syafi’i said, “All praises be to Allah, which even one of His grace (someone) could never be grateful of, but by new one (grace) from Him. Thus, that new grace should also be grateful of, and so on” (Ar Risalah, by Imam As Syafi’i)

Its not odd for Allah The Exalted to dub His creatures as, “injustice and ingratitude” as in previous verse, and this verse below,

“It is He Who gave you life, will cause you to die, and will again give you life; truly man is a most ungrateful creature!” (Al Hajj: 66)

Which means, His favours are imaginably numerous, and not identical to money, since rain, offsprings, and health are also form of His favours.

Heaven and Hell are among Favours We Asked

Some of us suppose that fortunes are merely riches and foods. Every time we supplicate Allah, we probably think similarly. But for us to know, that the greatest of grace, or fortune, Allah grants upon His obedient and pious servant, is heaven. It is a grace, which never be witnessed by any eyes, never be heard of any ears, and never be imagined in any mind. Every graces Allah had mentioned to His servants, generally means the heaven itself. This is the meaning of His verse,

“That He may reward those who believe and work deeds of righteousness: for such is Forgiveness and a Sustenance Most Generous.” (Sabaa’: 4)

“And those who believe in Allah and work righteousness, He will admit to Gardens beneath which rivers flow, to dwell therein forever: Allah has indeed granted for them a most excellent provision.” (Ath Thalaq/Divorce: 11)

Last, for all of us to always be thankful for every graces and sustenances Allah gives us, great or small. And the act of gratitude is by continuous obedience towards His cause, and restrain from His prohibitions.

Abu Hazim said, “Every graces which is not be used in His cause, is just a form of calamity”. And Mukhollad Al Husain said, ” Gratitude, is conducted by abandoning evil deeds.” (Iddatush Shobirin, pg. 49, Mawqi’ Al Waroq) 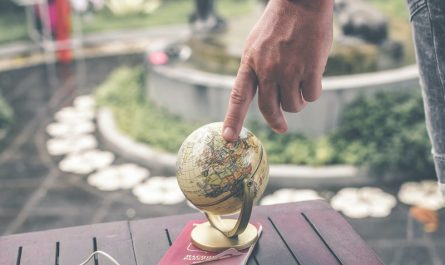 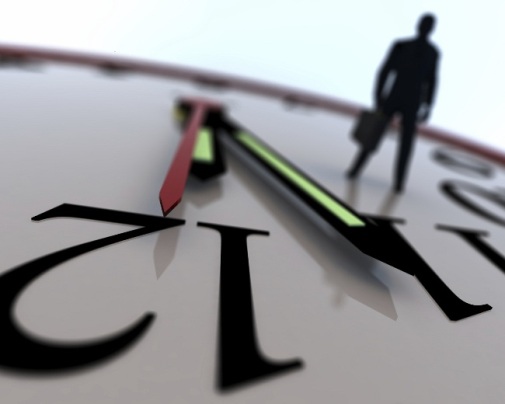