A writer named James Bender once revealed in his book, “How to Talk Well” [New York; McGray-Hill Book Company, Inc., 1994], about a farmer who grown excellent-quality corns, and often won awards from his achievements.

One day, a journalist of local newspaper interviewed him, and unveiled his success’ secret.

He surprisingly found that the farmer used to dispersed his seeds to his neighbors before they started to grow the corns.

“How could you share your corn seeds to your neighbors, and then compete in the same competition every year?” he asked astonishingly. 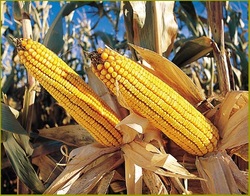 The farmer simply replied, “Don’t you know that winds blow pollens from the near-fruited corn, from one field to another? If my neighbor grown low quality corn, it will affect my corn when the cross-fertilization occur. Thus, if I want to produce top quality corns, I must help them to grow good corns too.”

This farmer understood well The Law of Interconnection in life. He could not increase his corn quality, unless he helped his surroundings to do the same.

Now, you will never be able to be a great team leader, if you don’t make the best of each of your teammate. YOUR QUALITY DETERMINED BY PEOPLE AROUND YOU.

(Taken from a writing by a friend in BlackBerry Messenger, with some editing and additions)

Centuries ago, The Prophet Shallallaahu ‘alayh wa Sallam had taught His devoted companions:

“(Quality of religion) of a person depends on his best mate’s religious quality. Hence, for every one to be considerate of who is his best mate.” (Recorded by Abu Dawud in his Sunan II/675/4833, and others, and the status is good/hasan)

“The example of a pious friend and a notorious friend, is as a perfume seller and a blacksmith. With a perfume seller, it is possible that he will give you his perfume as a gift, or you can buy from him, or, at least, you can smell good smell from him. While (befriended) with a blacksmith, either his fire burns your clothes, or you can get bad smell out of him.” (Recorded by Al Bukhari in his Shahih, V/2104/5214; by Muslim in his Shahih IV/2026/2628, and others)

Thus, PAY ATTENTION TO YOUR SURROUNDING, AND SHARE. Being self-centered will only leave yourself in vain.

Plant kindness, though not on the rightful place

cause wherever it is planted, it wont be lost

Goodness, though passing through times

wont be harvested instead by it’s owner

(An arabic poet of wisdom) 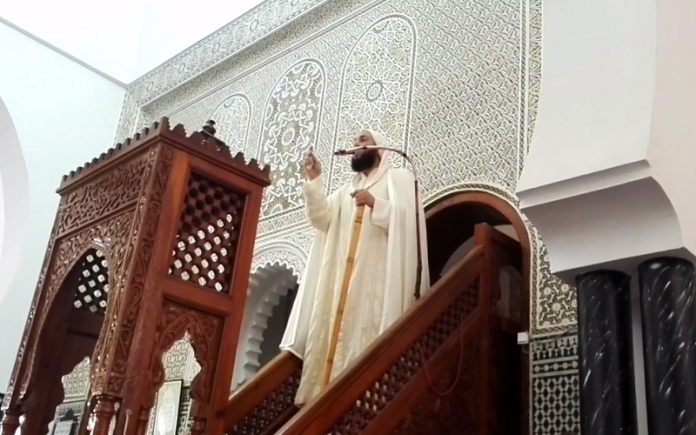