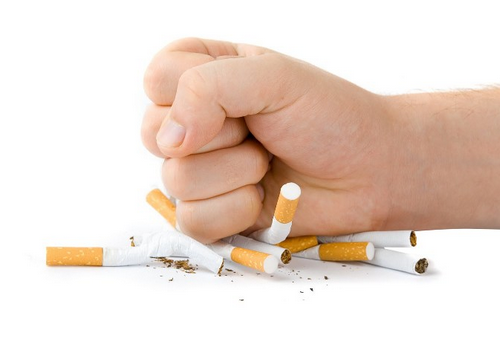 Is it allowed to do Hypnosis Therapy to Stop Smoking?

On to my question, is it allowed to do the hypnosis therapy in order to shake off bad habits, such as smoking, etc. May Allah rewards you with goodness.

It is not allowed (haram) to do so, because it is done through releasing the inner power by the help of satan. And Allah knows best.

The Messenger of Allah -peace and prayer of Allah be upon him- forbade us to treat the sick using the unlawful methods, moreover methods that contain element of shirk, using the help of satan, and so on.

Shaking off bad habits such as smoking, etc, could be done through several ways as follows:

After we knew about the causes, then we could find the suitable therapy to it:

By learning the religious knowledge. Because being far from the religious knowledge could cost us to prioritize our lust over the things that Allah loves. We are not sure that happiness could only be achieved by obeying Allah’s orders. Therefore, although the companions of the Prophet -may Allah be pleased with them- had been heavily addicted to the intoxicant, when the order that forbade the intoxicant came, they spontaneously left it and destroyed all pots contained intoxicants in it, even the liquors that they’ve already had in their mouth were also spatted out, thus the sewages and roads of Medina were filled by intoxicants. They didn’t try to find another solution, such as thinking to change it into another lawful substance, thus they wouldn’t suffer any losses. Likewise, when there was a companion who came to meet the Prophet to embrace Islam, but by the stipulation that he should be permitted to do adultery, the other companions were angry to hear that, but the Messenger of Allah -peace and prayer of Allah be upon him- coolly said, “Would you be please if another people commit adultery with the female members of your family?”, upon hearing that, he willingly abandon his desire.

Why did the companions were so easy and felt no burden in abandoning the wrongdoings, that according to us, would be very hard to leave? The answer is because they had the knowledge about Allah, about the Paradise and the Hell. They knew that Allah always gave the best to His obedience slaves, they longed for Paradise which pleasures were unthinkable, and they feared the Hell which torments were also unthinkable.

By praying many, many times to Allah, so that He will help us to obey Him and leave all evils.

By befriending the knowledgeable ones who also perform the righteous deeds diligently.  because a friend is highly influencing to his friend’s personality, thus the Messenger of Allah -peace and prayer of Allah be upon him- told us to look carefully upon whom we’re going to be friend with. 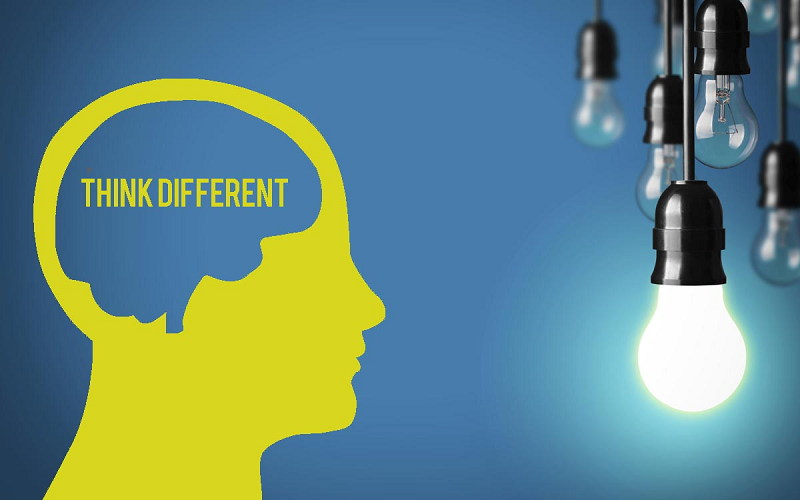 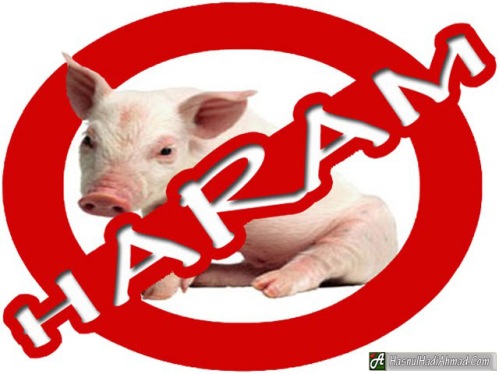 One thought on “Stopping Smoking by using Hypnotism”