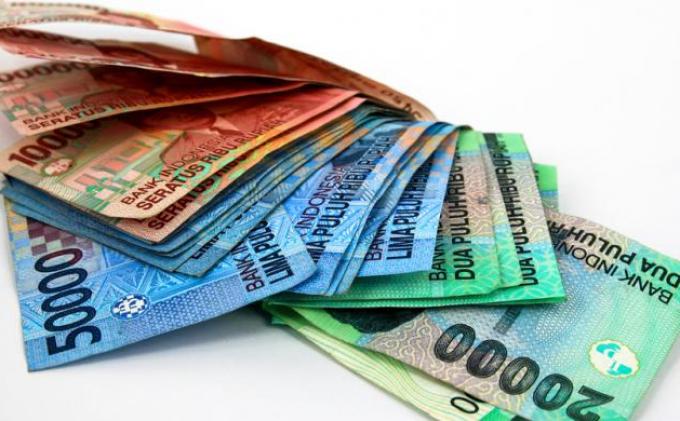 Ustadz, I have a question. Is it true that all kinds of wealth, if we have paid its zakat. become pure or lawful? Even though it comes from corruption, burglary, stealing, etc

From: D.Setiawan via Tanya Ustadz for Android

In the name of Allah, peace and prayer of Allah be upon His messenger, amma ba’du,

Some people believe that if zakat has been extracted from unlawful wealth, that wealth becomes lawful. They reason that unlawful wealth is unclean, and zakat serves as purifier of wealth, thus, after it has been paid, the wealth will be pure and lawful. This is their simple “logic”.

What becomes our concern is that this logic is not only a theory, but has been practiced. There is a questioner in konsultasisyariah.com who has warned his friend to resign from   usurious bank, but the friend refused and reasoned that it doesn’t matter to have income from usury practice, since after its zakat obligation has been paid, it will be lawful.

Beware! Its The Satan’s whisper…

An important thing to notice here is that there is no evil that happened in this universe done without reason.

When Allah forbade people to consume carcass, the disbelievers reasoned that how come you forbid carcass that Allah has slaughtered, whereas you allow animals that you’ve slaughtered??

In a complex of boarding houses rented by some people from east of Indonesia, several boarders caught their neighbor’s chicken and slaughtered it. When they were asked to take responsibility for their act, they reasoned that it belonged to god, and god has created it to be enjoyed together, why (their act) should be prohibited?? (A real story)

When intoxication is prohibited, they reasoned that it can warm body and it can work as herbs??

When shirk is prohibited, they claimed that it is a part of local wisdom, that supposed to be preserved and maintained??

When they are prohibited to seek unlawful income, they reasoned that if they had paid its zakat, it will be lawful??

And millions of other reasons as their defense to protect evilness.

And so it is that against every Prophet We have set up the evil ones from among human beings and jinn, some of them inspire others with specious speech only by way of delusion. Had it been your Lord’s will, they would not have done it. Leave them alone to fabricate what they will, so that the hearts of those who do not believe in the Life to Come might incline towards this attractive delusion, and that they may be well pleased with it and might acquire the evils that they are bent on acquiring. (Chapter Al An’aam/The Cattle:112-113).

The scholars dubbed this whispers as syubhat, reason that damages human’s mind, thus they can enjoy the unlawful things without guilt.

Allah explained that zakat functions to purify wealth and soul of people who pays it,

(O Prophet)! “Take alms out of their riches and thereby cleanse them and bring about their growth (in righteousness),” (Chapter At Taubah/The Repentance:103).

And we know that a thing can be cleansed and purified as long as it is a pure thing, that is stained with a little dirt. This dirt is the part that we cleanse.

It is different with a thing that is dirty from the start, or it is the source of dirt itself, no matter how hard we try to cleanse it, it’ll still be dirty.

As an illustration – pardon me because it is disgusting – a dried feces, although it is cleansed and brushed until it shines, it is still impure. Because feces is impure, even the source of impurity. Thus, any kind of treatment will not change it into a pure mass.

From Ibn Umar -may Allah be pleased with him-, the Messenger of Allah – peace and prayer of Allah be upon him- said,

Prayer without purification will not be accepted, nor will alms from the ghulul wealth.” (Narrated by Muslim, no. 224, Nisa’i no. 139, and others).

Because Allah only accepts Zakat from Decent and Lawful wealth

From Abu Huraira -may Allah be pleased with him-, the Messenger of Allah – peace and prayer of Allah be upon him- said,

In the Encyclopedia of Islamic Laws, it is stated that,

All unlawful wealth is impure, thus it can’t be cleansed. What we should do to it is returning it to its owner, if it is possible to track down who he is. If it is not, then it is compulsory for a person to dismiss all of that unlawful wealth from out of his possessions, in order to free himself from unlawful wealth, and not to give it as alms. This is agreed by all scholars from various schools.” (See: al-Mausu’ah al-Fiqhiyah, 23/249)

Answered by: Ustadz Ammi Nur Baits (Advisory Board of konsultasisyariah.com) 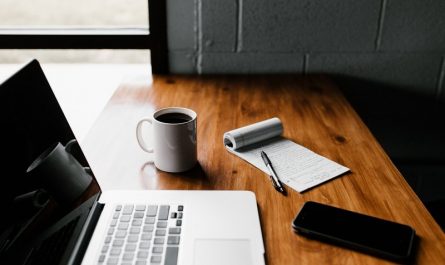 Zakat from Our Income (Part. 1)