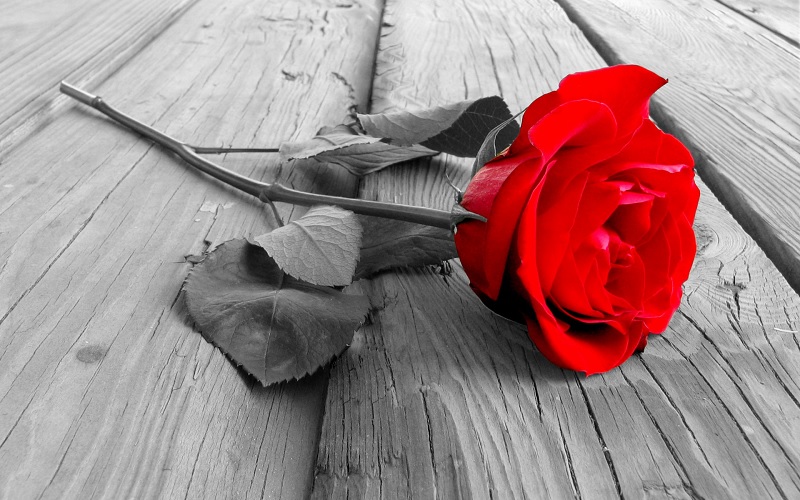 Very strange indeed, if human pursues the world that was created for him, to the extent that it seems that he is the one created for it – protection belongs to Allah alone -, in which he slaves himself to the world with utter devotion, forcing his body and soul, sacrificing his relaxing and family time for it….to get what? He may loose it in a blink of an eye! He may go out of his home, never to return, or sleep on his bed, never to wake again, and these things happen for real.

And what’s more strange is that we witness these phenomena, but our hearts are still hard as rock… We witnessed a man who married a woman, then he died before he ever sleep with her, even though he was very eager to and has been harboring his desire for long, but death blocked his way…. We saw many people whose marriage certificates were already with them, but they died whereas the brides were still in their cars….

So what good is this pursue if it can fool people to this length? Therefore, the Prophet – peace and prayer of Allah be upon him- who was very loving, very generous and merciful towards the muslims – had reported that he was afraid for us, that if this world is opened to us, we’ll compete to obtain it, and this is exactly what happened.

So beware, O brothers, don’t let this worldly life fools you, and don’t let the deceiver (satan) deceives you.

May Allah protect us all from various tribulations, be it the seen or unseen.