What are the legal competitions?

What is the parameter to determine which competition is legal or illegal? 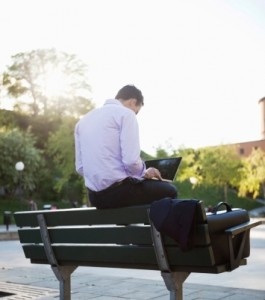 Race, boat race, and the javelin, if held out without betting, are allowed.

Horse races, camel racing and archery, although accompanied with betting, are allowed.

As for scientific competition, in our opinion, it is allowed if it motivate people to memorize and repeat the material learned.

Such as what have been practiced by several generous men, regarding competition to memorize the Qur’an. It is announced that whoever capable of memorizing the 30 parts of the Qur’an in three months, will be given a 30 thousand reals prize. And if the person is able to memorize the 30 parts in 6 months period, he or she will get a prize of 20 thousand reals, and so on.

Also the competition to memorize the hadith, with a stipulation of 100 or 300 hadith in a year or half a year. At the end of that period, a test will be held to evaluate the strength of competitor’s memory, and the first winner will get a greater prize than the second winner.

Also the competition of memorizing the scientific texts (a short book from various scientific fields), either in jurisprudence, the life history of the Prophet, tawheed, or in manners. In this competition, the winner will be given motivational prizes, and the prizes come from generous men who have no worldly intention in giving it, but merely to motivate the young generation to memorize the Qur’an and various branches of science. According to religious perspective, such competition brings many benefits to people. 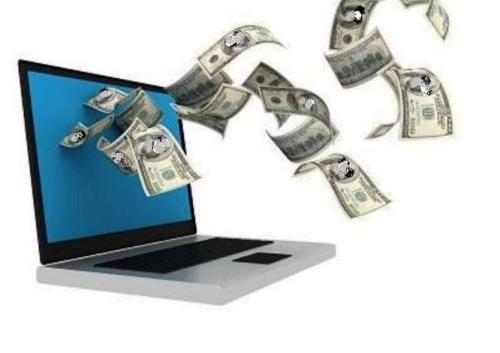