In the name of Allah, peace and prayer of Allah be upon His messenger, amma ba’du,
In the previous article , we’ve discussed about 2 principles in debt collecting. In this article below, we’re going to elaborate about the rest 5 principles, and here is the details.

Thirdly, lending money is included in social transaction, as a righteous deed. Threfore, people who lends his money is not allowed to take profit from the debt (the money he lent) in whatever form before the debt is paid off.

Fudhalah Bin Ubaid –may Allah be pleased with him- said,

“Every credit that yields profit, the profit is usury”

The profit in the narration above comprises every kind of profit, even until profit in the form of service. From Abdullah Ibn Salam, -may Allah be pleased with him-, he said,

“if somebody owe you something and he sends you a present of a load of chopped straw or a load of barley or a load of provender then do not take it, as it is Riba.” (Narrated by Bukhari 3814).
It is narrated from Anas Ibn Malik –may Allah be pleased with him- said,

“If anyone of you borrow something then he gives (the lender) a gift or gives him a ride on his riding-beast, he should not accept the gift or the ride, unless they used to treat each other in that manner beforehand.’” (Narrated by Ibn Maja 2432)

Fourth, regarding devaluation of currency

People who lends his money shall be prepared to face the risk of currency devaluation. Because the scholars have agreed that the money lender is only entitled to ask for payment as much as he gave, without taking into account any devaluation of currency.

In “Mursyid al Hairan” – the book of sales and trade according to the school of Hanafi – it is said that,

If a person has a debt of something that could be measured or weighed or of gold and silver that is moulded, then the price undergoes raise or fall, he is obliged to return debt as he borrowed. Without taking into account the raise or the fall of the price. (See: Mursyid al-Hairan ila Ma’rifah Ahwalil Insan fil Muamalat ’ala Madzhabi Abu hanifah an-Nu’man, explanation no. 805).

There’s no obligation for the debtor aside from what equals it (his debt), as agreed by the scholars. (See: Tanbih ar-Ruqud ’ala Masail an-Nuqud, hlm. 64).

It is obligatory for the debtor to return what equals his debt, for a wealth that has its equal. Because the consequence of debt is to return it with what equals. (See: al-Muhadzab, 2/81).

Next is an explanation according the school of Hanbali, that we infer from the elaboration of Ibn Qudama.

It is compulsory for a debtor to return his debt with the like, for item which has equal. Whether the price falls or raises, or just as the previous condition. (See: al-Mughni, 4/244).

He also said that it has been agreed by the scholars,

It is compulsory to return debt with its equal, for item that could be measured or weighed. We so not know if there’s any dissenting opinion regarding this matter.

Ibn al Mundzir said, All scholars that we know agree that a person who owes other something lawful, then he returns it with the like, it is alright for him and the creditor could accept it. (See: al-Mughni, 4/239).

Fifth, when the past currency is no longer valid

When A debt occurred using past time currency then it no longer used in society, due to whatever reason, then the debtor is obliged to return the debt with currency with similar value to the expired one or with gold or silver. Because it is not possible to return it with the equal (al mitsl), thus it is returned in the form of value (al qimah).

If the debt comes as paper bill or coin, then the government withdraw it, and no longer use it, then the creditor is entitled to get money that equals its value. He doesn’t have to accept the out of date money, whether it is still in hand or its already damaged. Because it is impossible to have it. (See: al-Mughni, 4/244).

He should Estimate the value of the money when he took it. Then he give the money back. Whether the value falls slightly or drastically. (See: al-Mughni, 4/244).

Sixth, payment of debt in another form

It is allowed to accept the payment of debt in another form, for example, debt in the form of money is paid with gold, or rupiah is paid with dollar, or the like, with the stipulation

(See: Fatwa Dar al-Ifta’ Yordan: http://aliftaa.jo/Question.aspx?QuestionId=2032#.VAfLYdeSz6d)
This statement is based on a verdict issued by the Majma’ al-Fiqhi al-Islami no. 75 (6/7), which stated that,

It is allowed to make a deal between creditor and debtor at the payment time –not before that- to pay the debt off using different currency from the original currency of the debt, if the standard of price suits the exchange rate of the currency at the payment time.

The indication that supports this statement is a hadith from Ibn Umar –may Allah be pleased with them both, that he sold camel in al Baqi’ using dinar, and collected the payment in the form of dirham. he said,

“I came to the Prophet –peace and prayer of Allah be upon him- and said: I sell camels in Al-Baqi and I sell Dinars in exchange for Dirhams. He said: ‘There is nothing wrong with it if you take the price on that day, unless you depart when there is still unfinished business between you both (buyer and seller).”‘(Narrated by Ahmad no. 5555, Nasai 4582, Abu Daud 3354, and others).

From these four cases, the cases a and b is not allowed since it is fall under the category of usury in debt and credit, and it doesn’t fulfill the second criteria mentioned in the previous fatwa, although in 1991, they never made such deal.

Whereas the cases c and d are the right ones, since it fulfills the two criteria mentioned in the fatwa,
To make it simple, it is certain thar B suffers from a loss, because the value of IDR 1 million of the past and present time differs a lot. However, we say once again that this is the consequence of debt and credit. The creditor obtain reward of helping others, and in the other side, he shall be prepared to face the consequence of devaluation of money.

It is allowed to have a surplus in debt payment with the stipulations of,

The indication is a hadith from Abu Rafi’ – may Allah be pleased with him-, in which he reported,

One day, Allah’s Messenger –peace and prayer of Allah be upon him- took from a man as a loan a young camel (below six years). Then the camels of Sadaqa were brought to him. He ordered Abu Rafi’ to return to that person the young camel (as a return of the loan). Abu Rafi’ returned to him and said:
I did not find among them but better camels above the age of six. He (the Holy Prophet) said: Give that to him for the best men are those who are best in paying off the debt.” (Muttafaqun ‘alaih)

However, if the existence of this addition is given because of an agreement dealt beforehand, or it is the request of the creditor, or it is because the local community has a habit that state that every debt must be paid with its surplus, then such surplus or additional payment is categorized as usury.

These are several principles regarding debt collecting. May Allah transforms us into muslim who always adapts himself to the sharia rules. 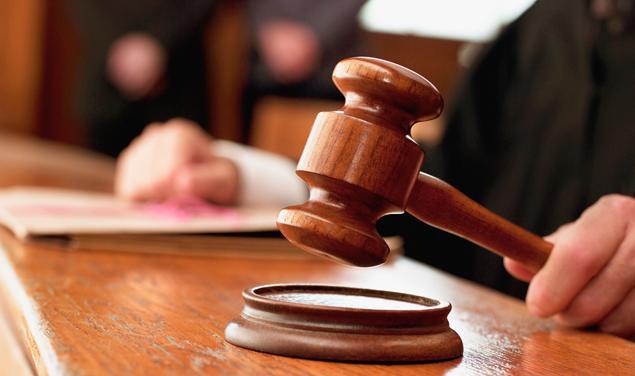 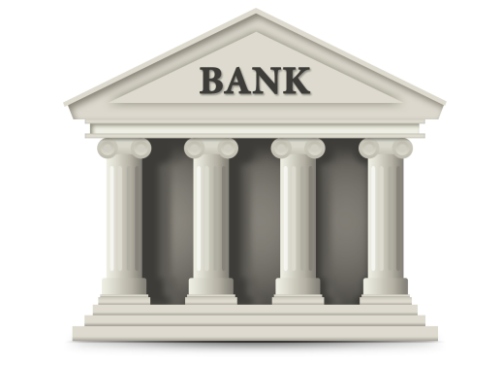