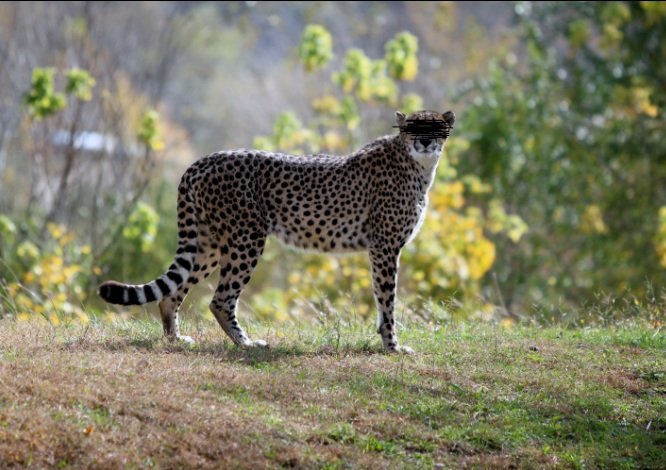 Is it permissible to buy a leopard and keep it as a pet?

It is not allowed to buy beasts, unless those that might be used for hunting. Whereas beasts that are impossible to use in hunting, should not be sold, or bought, since there are no apparent benefits that could be taken from it. The scholars stated that the leopard couldn’t be used as a hunter animal and therefore shouldn’t be traded.

An Nawawi, whose method in jurisprudence following the method of Imam Ash Shafi’i, wrote in his book “Al Majmu” 9:286: “Animals that are impossible to get benefits from are not lawful to be traded, for example the beetle, scorpion, snake, insects, rodents, ants, and many other insect and animals that resembles them. The Scholars of Shafi’i said that a little benefits possessed by those animals, due to their typical characters, are not considered as benefit since it is just a small and unimportant one.

The scholars of Shafi’i also stated that what goes similar with the aforementioned animals are beasts that couldn’t be used in hunting, nor in riding during a battle. Besides, those beasts are also forbidden to be eaten, such as lions, wolves, leopards, bears, etc. These animals are unlawful to be traded because there are no apparent benefits in them. The scholars of Shafi’i said that the phenomena of kings who petted those beasts in order to symbolize their authorities and for political reasons, are not counted.

In “Kasysyaf Al-Qana’ “, a jurisprudence book in the madzhab of Imam Ahmad Ibn Hanbal, part 3:160, it is mentioned that,” It is not illegal to trade the beasts, or savage birds, that could not be trained as a hunter, such as leopards, wolves, bears, hawks, and the likes, because people couldn’t draw a lawful advantage from those animals, just like the insects.”

Keeping the leopards not as an hunter animal is forbidden due to 2 reasons:

First, keeping it is categorized as spending one’s wealth in vain, useless purpose. The cost of nursing and feeding the animal daily, if being given to the poor, should be far more advantageous for the owner.

Second, keeping it is a high risk step. It is possible that the beast is able to escape and attack it’s tamer, or it’s owner, due to it’s natural savage bearing.

Some of the experts in Islamic law also had confirmed that keeping a leopard is an unlawful deed. Zakariya Al-Ansari, a scholar of madzhab Shafi’i wrote in “Syarh Minhaj ath Thullab”, 3:25, ” It is unlawful to trade the beasts that couldn’t be used, such as lions, wolves, and leopards. The authority of the kings that was derived from keeping such animals wasn’t acknowledged in shari’a as a benefit.” Al Jamal Ash Shafi’i, in his written explanation for “Sharh Minhaj” above, said, “Keeping those animals mentioned above is forbidden.”

Majority of those who keep those beasts as their pet merely keep it to boast, and show off, careless of how much costs should they spend to it, whereas the money should be enough to fulfill the foods needs of quite a lot of the poor. 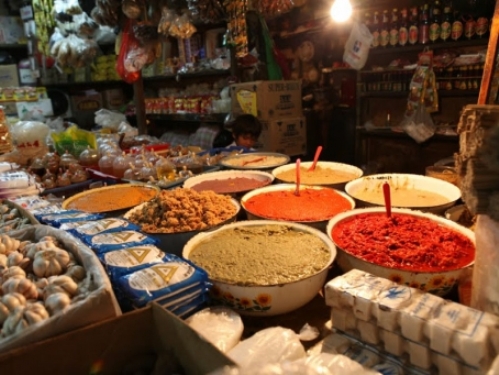