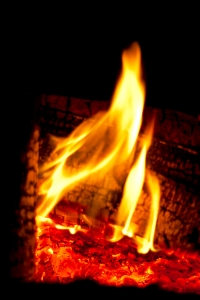 How to get rid myself of usurious debt, because that debt has mixed with my other wealth? What should I do?

Allah has prohibited the usury and harshly threatened the transaction of usury. Allah declared,

“As for those who devour interest, they behave as the one whom Satan has confounded with his touch.” [QS. Al-Baqarah/The Cow:275]

“Believers! Have fear of Allah and give up all outstanding interest if you do truly believe. But if you fail to do so, then be warned of war from Allah and His Messenger.” [QS. Al-Baqarah:278-279].

Usury has many forms, and among those is what you’ve mentioned in your question, that is an interest yielded from the debt. The example of lawful debt in shari’a is one lent certain amount of his money to other so that he would be able to use it to serve his needs, and the debtor returned the money without any extra or minus of amount which previously required at the beginning of the contract. This is a form of decent debt and credit.

As for debt that yielded profit, or debt and credit that was meant to gain profit since the beginning of the transaction, those are unlawful transactions, based on the Qur’an, the sunnah, and the agreement of all muslims.

Your obligation is to return the amount of money as much as you owed him. Whereas the extra money he required you to give was unlawful, and it was a usury. The Prophet cursed the usurer, the consumer of usury (one who borrow money through the usurious system), their 2 witnesses, and the writer for that transaction. (Narrated by Muslim, from Jabir -may Allah be pleased with him).

Thus, the Prophet cursed the usurer and all parties that was directly contributing in helping the usurer to commit a usury.

What you’ve done, by agreeing to be a client of usury transaction, was an unlawful act and considered as a major sin. You must repent to Allah, whereas the creditor must return the extra money he took from you, since it was unlawful for him.

You have done a forbidden thing by giving him the extra money, whereas you should refuse to give him that money. In an Islamic country, you may report him if he tried to force you to give that extra money, so that the authority may give him a deterrent punishment and stop his crime.

As a result, what you and he have done was a true usury. Both of you must repent to Allah because of it, and do not repeat it again. For the creditor, he is also obliged to return the extra money that he had taken from you.

(Adapted from a fatwa issued by Sheikh Shalih al Fauzan in his work “Al-Muntaqa min Fatwas Sheikh Shalih Al-Fauzan 7:86 no. 317). 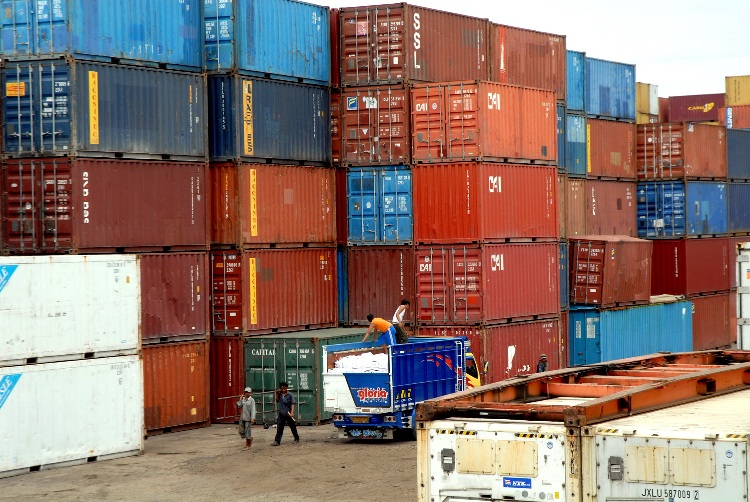