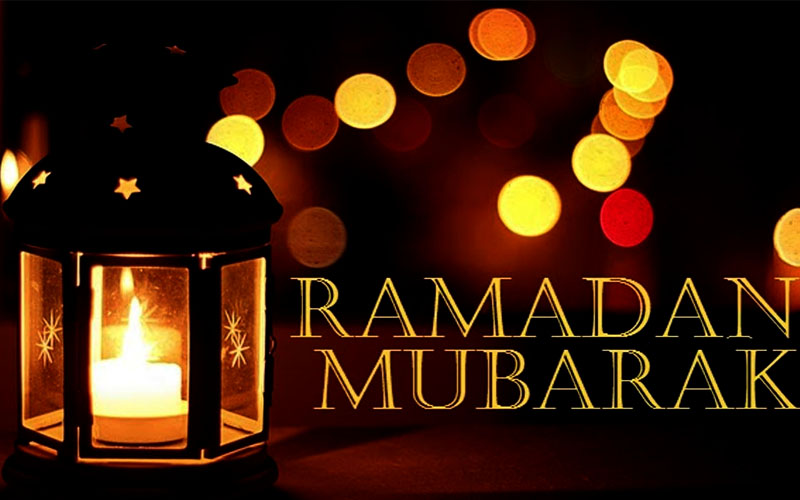 It is not Just About Self-restraining

According to shari’a definition, fasting is “An act of worship dedicated to Allah the Exalted by restraining from anything that could invalidate it since the breaking of dawn until the sun set.” As for invalidators of fasting, in Islam, are: Eating, drinking, deliberate vomiting, and having sexual intercourse.

If there’s any kind of self-restraining beside it, then it is not considered as fasting in Islam.

Upon explaining about this hadith, Ibn Hajar al Asqalani said, “In this hadith, It is stated that self-restraining from permitted acts is not considered as obeying Allah the Exalted.” (See: Fath al Bari: 11/590)

As for fasting in particular, its rules has been described completely by Allah’s messenger. All we have to do is following it, without making novel form of worship in it. Just do as what other muslims generally do. There’s no need to be different; if the religion is similar, why do differently? The teaching of Allah’s messenger is aimed for all mankind. He didn’t conceal anything of worship rituals from certain group of people.

It is different from restraining from several kinds of food by health reason, or diet; it is alright since it is not meant to be a kind of worship. As for worshipping act, it must be based on evident indication from Allah’s messenger, not on man-made reason, or on each people’s desire.

In fact, It is not enough for us to worship with sincere intention, or to get close to Allah the Exalted alone; rather, it has to be in accordance with stipulations and limitations set by shari’a. Whether it is in its timing, form, or ritual.

Let’s be satisfied with the status quo in worship, the ones that come under valid indication from the Messenger of Allah, and perform it sincerely in Allah’s Cause. 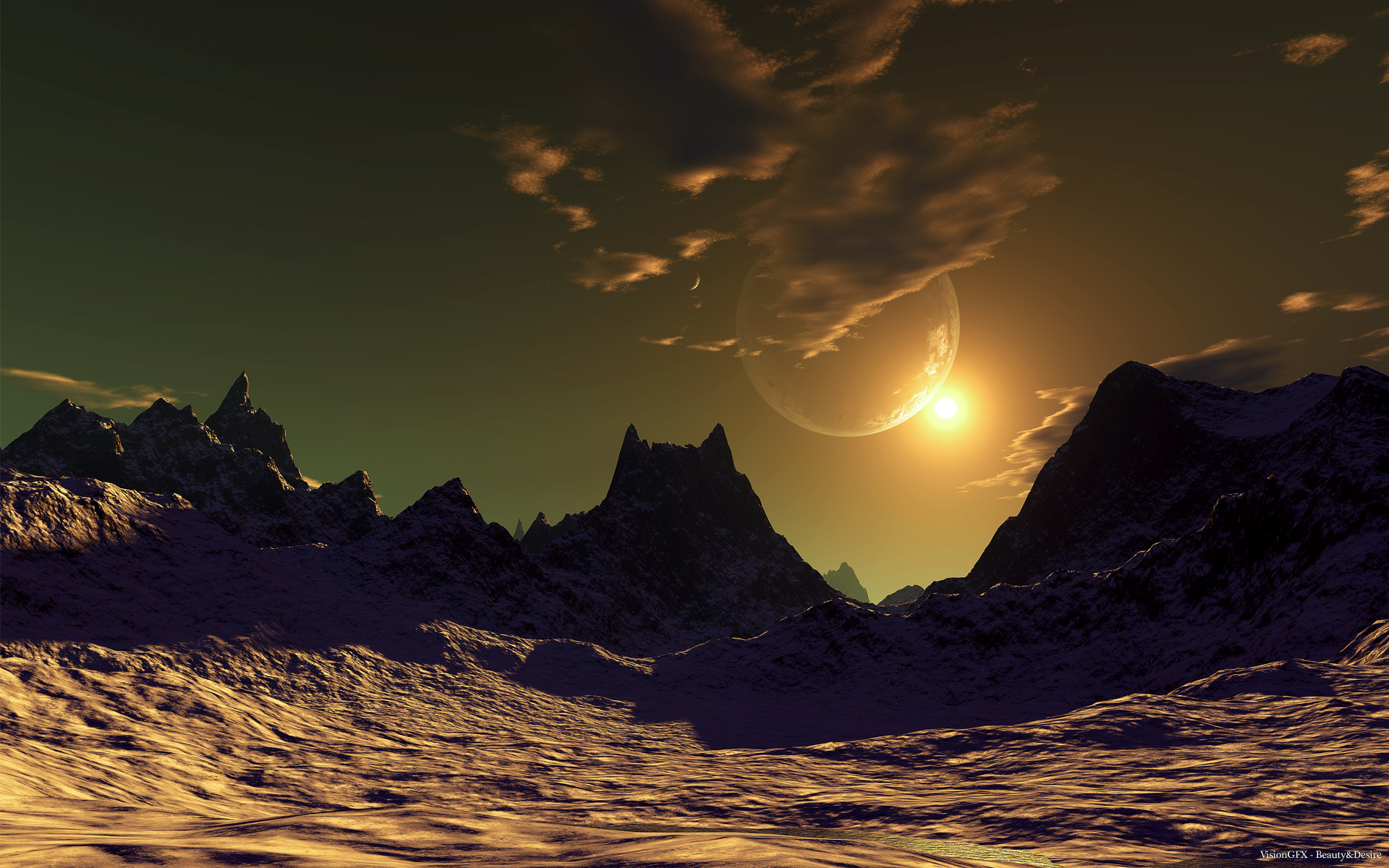 Admonition of Ramadan: Allah will not Waste Your deeds