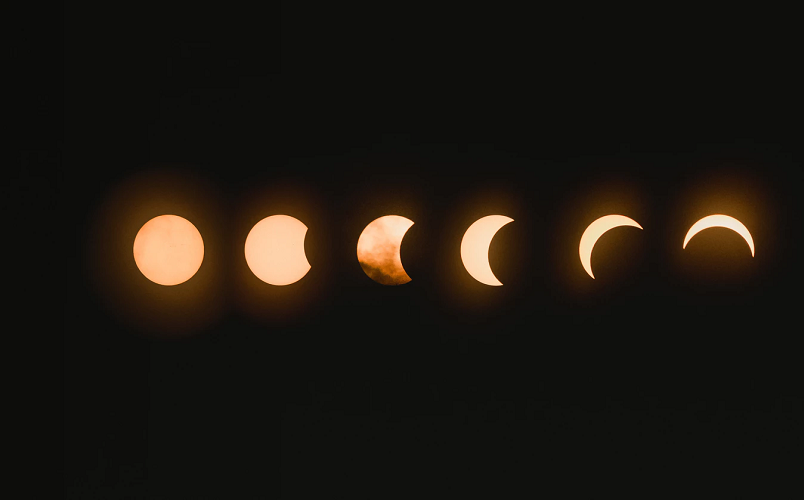 Before we realize it, the month of Ramadan has passed. It is too bad that we’ve to leave it for now, but it is a must; we ought to bid farewell to it, while waiting for the next Ramadan. And now we’re in the month of Syawwal, in which we are advised to fast for six days. It doesn’t have to be in consecutive, as it may be done separately, as long as it is still during the month of Syawwal. The Messenger of Allah –peace and prayer of Allah be upon him- said, :

“Whoever performs fast during (the month of) Ramadan, and then (fast) six (days) in the month of Syawwal after that, then it is as if he has performed fast the whole time (one year, -ed).” [1]

An Nawawi –may Allah have mercy on him-, upon explaining this hadith said, “This hadith points out that it is advised to marry off (woman), marry, and sleep with her (for the first time) in the month of Syawwal. Our past scholars had mentioned about this. They argued using this hadith. The meaning of ‘Aisha’s words –may Allah be pleased with her- was to deny the belief practiced at the time of ignorance and what has been the tell-tale of people today. They hated to marry off, marry, and sleep with woman in the month of Syawwal. These beliefs are wrong and without any basis.” [3]

Also in this month, there is a wrongdoing practiced widely by some muslims. They establish a new eid or festive day, on the 8th of Syawwal. They named it as ‘idul Abrar’, or what so-called “Lebaran Ketupat” among our society; that is the festive day after completing the six day voluntary fast in the month of Syawwal. Such kind of festive day possesses no indication, not from the Qur’an or the sunnah. Therefore, we shall warn our fellow muslims not to participate in celebrating it, because it is an innovation in Islam.

In the month of Syawwal, most of the muslims today assumed that the day of Ied al Fithr is the “day of recompense”, or the day that mark their return to abandon various worshipping activities that they’ve accomplished during the month of Ramadan, or the day to return to commit wrongdoing. We ask Allah for protection from it.

Mosques that used to be full with people praying in congregation during the month of Ramadan, moreover in Fajr, now being depleted from people. Houses of the muslims that used to be filled with Qur’an recitation during Month Ramadan, now seems like bars that are filled with musics. Women who were used to go out wearing muslim outfits, now shake it off and even far from shy in showing off their awrah. The rich people who were being generous and love to spend in charity during Ramadan, now refuse to donate anything.

My, don’t they – the muslims- change after the month of Ramadan?

It is no doubt that performing various kind of worshipping activities during the month of Ramadan was very easy, and plenty to choose of. It is during this month that we’re supposed to train ourselves to be able to be steadfast in the next months until the next Ramadan arrives. We are not supposed to worship as much as we did during the month Ramadan; it is very hard, indeed. However, we have to try to maintain the worships that we’ve done during the month of Ramadan, even in small quantity, but performed steadfastly; that is, continuing to perform the worship endlessly until the day we passed away.

Allah the Glorified and Exalted will bestow great rewards to the faithful who are able to be steadfast, in His decree,

“Surely those who said: “Our Lord is Allah” and then remained steadfast shall have nothing to fear nor to grieve. They are the people of Paradise. They shall remain in it forever as a reward for their deeds.” (Chapter al Ahqaf/the Sandhills:13-14)

The Messenger of Allah – peace and prayer of Allah be upon him- once denounced people who ever worshipped Allah with certain deed, and then he abandoned it, as in this hadith below,

“It is narrated from ‘Abdullah Ibn ‘Amr Ibn Al ‘Ash –may Allah be pleased with him-, that the Messenger of Allah – peace and prayer of Allah be upon him- told me, “O ‘Abdullah! Don’t be like so-and-so, he used to pray the night prayer, and then he abandons it.” [4]

Therefore, we must try our best to keep doing the worshipping activities that we used to do during the month of Ramadan, even though the number may be lesser.

Allah the Glorified and Exalted loves deeds that are continually performed, even though it is small in quantity. The Messenger of Allah –peace and prayer of Allah be upon him- said,

“O people! Do whatever deed that you’re able to do! Indeed, Allah will never be bored until you become bored. Indeed, the most beloved deed to Allah is the continuous one, even if it is small (in quantity, -ed).”[5]

To be able to be steadfast all the time, we could realize some points of advices below:

And thus, these are the points that I could deliver. Hopefully, we are not included as people who are being negligent after we bid farewell to the month of Ramadan, and be able to be steadfast until we die. Amin.

Finished, with the excellence of Allah and His generosity. All praises be to Allah, Lord of the Universe.

Safer Accounts and Investments than Banking

Beware of the Bribe