Several shopping centers conduct a big event which comprises various competitions and games for children. The goal is to attract people to visit those shopping centers, although they do not buy anything there. Is such event permissible? 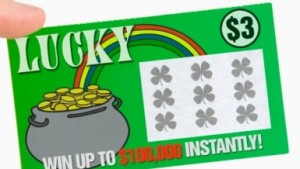 There is no doubt that the main goal of such event is to make the shops famous among society, and any items which is sold there is well known to them. The owner expects that their shop’s name, their goods, and their service become popular.

It is certain that this kind of event is more efficient, compare to advertisements on mass media. By this, the shopping centers would like to attract people to watch and attend the performances held there. Eventually, the visitors will be swayed to join the quiz or competition, to get the available prizes.

We believe that this goal is merely to achieve worldly benefits, and there is no intention to give material or scientific advantages towards society.

The best choice is to avoid attending such event, to prevent them from achieving their goals, since this event is disadvantaging other shopping centers. Because people will leave shops which do not create such event. And it is known that, among basic principle in shariah, it is obliged to banish all dangers or threats. 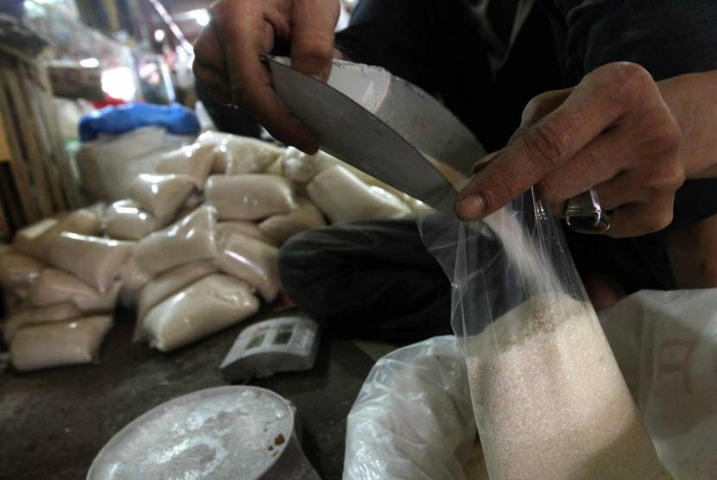 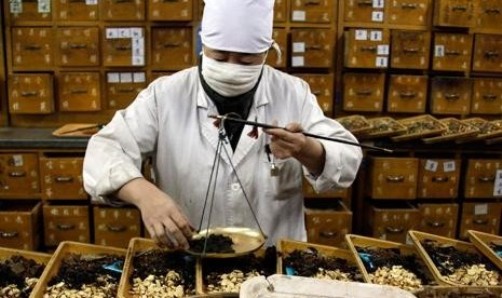