Now I’m working in general directorate of taxes. I got this job after I finished my undergraduate program in an official college, thus I have to serve for official duty for about 10 years.

I want to ask:

May Allah the Exalted always bestow His mercy upon you. 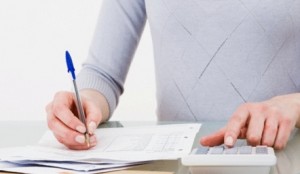 Brother Maeda D.Candra, may Allah always bestow His mercy upon you and your family.

Islam, religion that you believe in and you love, is a religion that truly respects the human rights and their possession. Thus, Islam does not allow anyone to take over other people’s right without their willingness.

As the messenger of Allah also had verified this matter in many of his sayings, including a hadith below:

That is the teaching of this beloved sharia.

And whoever violates this law, will be treated according to Islamic laws, in this world and in the Hereafter.

“Indeed, by Allah, if Fatima, daughter of Muhammad stole, I would certainly cut her hand.” (Muttafaqun ‘alaih)

“Those who wage war against Allah and His Messenger, and go about the earth spreading mischief – indeed their recompense is that they either be done to death, or be crucified, or have their hands and feet be cut off from the opposite sides or they be banished from the land. Such shall be their degradation in this world; and a mighty chastisement lies in store for them in the World to Come.” (Qs. Al Maidah/The Table Spread: 33)

Based on this principle, Islam disallows any charge without legal reason, such as tax. Tax, or in Arabic language is termed by “Al Muksu” is one of the forbidden charges in sharia, and those who commit it are threatened with Hell torments:

“Verily, the tribute collectors will enter the Hell.” (Narrated by Ahmad and At Thobrani in his work, “Al Mu’jam Al Kabir”, from narration of Ruwaifi’ Ibn Thabit -may Allah be pleased with him- , and classed sahih by Al Albani)

There are only four kind of charges in monetary administration of Islamic country:

Zakat Mal (obligational charity) and zakat of soul. This charge only obliged for muslims. I believe you are already familiar to it’s detail and distribution.

Those are the charges that being acknowledged in Islam. If we compare between tax and the three kinds of charges in Islam, we might see that it resembles the second, third, and fourth charges (Al Jizya, Al Kharaj, Al ‘Usyur or nisful ‘usyur).

Whereas tax is an obligation of all citizens, without noticing any difference in religion. Thus, this is certainly against the shari’a law.

Islamic country supposed to differ the treatment to it’s citizens according to their religion. By this, muslims supposed to be charged with zakat for their wealth and soul, including zakat of trading, and the non muslims should be charged with Al Jizyah, Al Kharaj and Al “Usyur or Nisful ‘Usyur”, respectively.

The fact is that zakat in our country is still far from well-maintained, whereas Al Jizya and Al Kharaj are imposed to all citizens, thus it is not strange for you to pay taxes for your meal, your selling, and so on.

My advice is that you, brother Maeda D Candra should try to propose to move to other institution that is not dealing with taxes or bankings, even though your official level might be lowered. If you can’t take this solution, it is better for you to quit this job and seek other jobs that evidently legal in Islam. Believe, that if you leave an unlawful job in the cause of Allah, Allah will certainly show you the way out from this problem and a lawful and better job than your current job.

“Allah will find a way out for him who fears Allah, and will provide him sustenance from whence he never even imagined. Whoever puts his trust in Allah, He shall suffice him. Surely Allah brings about what He decrees; Allah has set a measure for everything.” (Qs. At Talaaq/The Divorce: 2-3)

In the past, our scholars used to say:

“Whoever left a thing in the cause of Allah, Allah will surely replace it with a better one.” 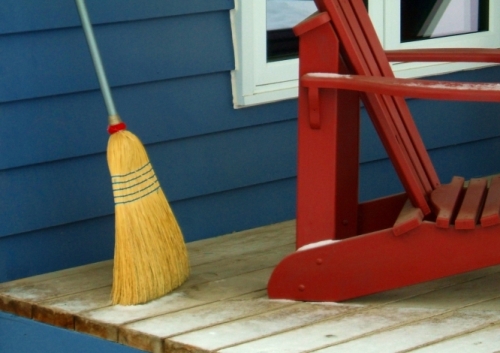 Ruling for Giving Away Music CD As A Gift