I’d like to ask about the ruling for “market price” in Islam. The description is as follows:

A owns a business that has been running for several years in a certain district, while B is currently opening a similar type of business as A in the same district.

To attract more consumers, B is selling his stuffs with a slightly cheaper price than A, reasoning that his business is still a new one thus it needs a market strategy.

The question is, is B’s action wrong because it ruins the “market price”?

Is A rightful to require B to increase his stuffs’ price to make it equal to his price?

And does Islamic Laws recognize this “market price”?

Please give me an explanation.

Brother Muhammad Rusdianto, may Allah guide you and bestow His graces upon you and your family. Regarding your question, we need to know that the scholars hold different opinions in this matter. Some of them forbid the merchants to sell their stuffs below the price that already applied in the market, and some of them (most of them) allow such practice. And the strongest stance in this matter is the second one, that allows the merchant to sell their stuffs in a cheaper price than the current price in the market.

It is based on the general scope of the indications below:

The fulfillment of the principle “willingness from both side”.

As long as each merchant sells their stuffs with a price that he favors, there is no reason to forbid it.

2. The low and high of a price in the market is a part of Allah’s wishes.

It was narrated that Anas bin Mâlik said: “The people said: ‘O Messenger of Allah, prices have become too high; fix the prices for us.’ The Messenger of Allah -peace and prayer of Allah be upon him- said: ‘Allah is the One Who decrees prices, Who takes and gives, and He is the Provider. I hope that I will meet Allah with no one among you making any claim against me concerning issues of blood or wealth.’” (Narrated by Abu Dawud, and classed sahih by Al Albani).

Based on this hadith, the scholars stated that the market price should be let to flow in accordance to the dynamic of the market itself. No one should manipulate the current price. If the supplies are plenty but the demands are not, automatically the price will fall and the vice versa.

3. The competition between businessmen will give many benefits for the people, and among those benefits is that they’ll be able to have more choices in stuffs and prices. 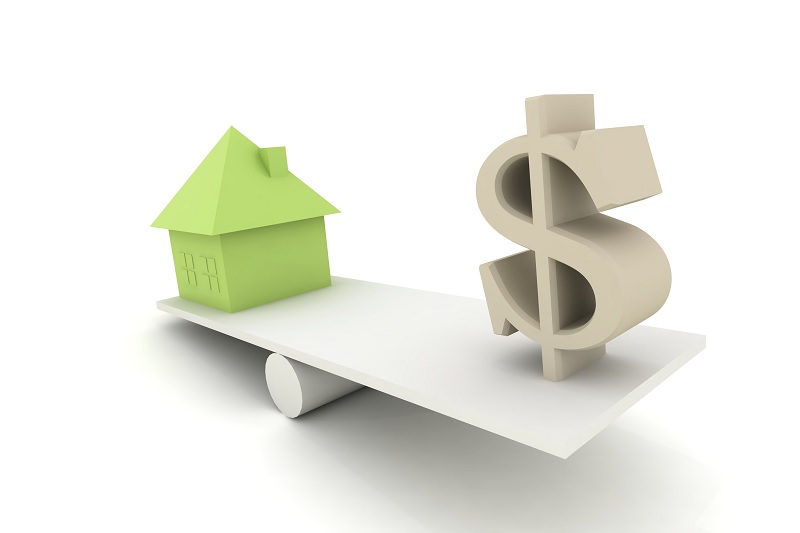 Usury Will Indeed Come to Us 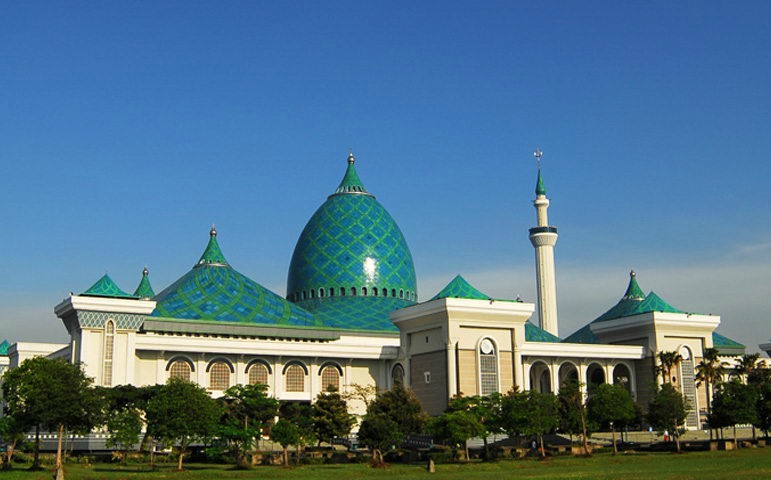