Ibn Jarir cited the words of Ali Ibn Muhammad al Madini who said, “According to the citizen of Sham, Al Walid Ibn Abdul Malik was the best of their rulers. He was the one who built mosques in Damascus city, gave the needy among his people financial aids, paid salary to the lepers, and who said to them, ” Do not beg”. He endowed servant to each who suffered from paralysis, and guide to the blinds.

When he ruled, he conquered many countries of disbeliever. He sent all his sons in every battle with The Roman. He succeeded to conquer India, Spain, and other non Arabic countries. His troops even had stepped their feet in China and other countries.

However, one day, when he passed by a vegetable sellers, he took a bunch of vegetable with his hand and asked the seller, “How much is it?”. The seller replied, “so and so”. Then he said, “Add the vegetables, for you take too much profit from such price.”

The experts in history said that the obsession of al Walid Ibn Abdul Malik was to build things, and so was his people. If a man at their time met his friend, he would ask, “What have you build today? What building have you set on your land?”

While the obsession of his brother, caliph Sulaiman Ibn Abdul Malik was women, so as his people. When a man of them met his friend, the first thing he asked would be, “How many times have you married? How many slave girls that you’ve sleep with?”

Some people said, “People will follow the religion or the obedience of their ruler. If the ruler likes to drink alcohol, it will be a lot of liquor circulating in the community. ”

If a ruler is a religious, pious man, who are fond of doing goods, then so as his people. The influence of such rulers could be found in several times, on certain ruler (See: “Bidayah wan Nihayah”, by Ibnu Katsir 9:186)

2. The Murji’ah and The Ruler

People told Raqba ibn Mashqalah about some cults, and he said, “Rafidha is a group of people who use lies as their indication. While the Murji’ites follows the religion (majority) of their ruler. I think that Zaidiyya is a cult created by women (due to it’s depravity, -ed). About Mu’tazila, by Allah, in my view, I do not go to my garden and then go home but they, the people of Mu’tazilite, have repented of their false beliefs (because it is an obvious apostasy, -ed).

3. Preventing the Emergence of Hajjaj with piety

It is narrated by ad Dainawari in his book, “Al Mujalasah”, no. 2433, from Al Hasan Al Bashri, when Hajjaj Ibn Yusuf ruled, he said, “Fear Allah, for Allah has many Hajjaj (read: bad rulers as Hajjaj).

4. Entering Paradise because of obeying the ruler

Sheikh Muhammad Ibn Shalih al Uthaymeen said, ” Some scholars detailed the ruling for requesting position in governance. They said, ‘If one requested the position to improve the bad condition, then it is legal for him if he believed that he would be able to do it. If he didn’t, then it is illegal for him. Because the safest thing for a person is rescuing himself before others'”.

This detail opinion is the correct stance. With this,  all arguments in this field are able to be  compromised. If one -for example- saw that a man who held a position was not capable of it, whether it was from the quality of devotion to his religion, or he could not be trusted in doing it, or his policies weren’t good; and he believed that he has abilities to be in that position with a better performance than the man before him, then it is aright for him to request for the position because his tendency was to work and to improve the current condition, not the satisfy his own interest.

But if the reason to request for that position, or if he knew that he was incapable of carrying out the position smoothly, then he is not allowed to request for position.”

Relatives of The Ruler will get Worse Punishment

From Salim Ibn Abdillah Ibn Umar, from his father, Ibn Umar -may Allah be pleased with him-, he told that if caliph Umar Ibn Al Khaththab -may Allah be pleased with him- disallowed his people to do something, then he would see his family and said, “I have disallowed such and such prohibition and people are looking up to you as birds watching the meat. (that is seeking chance to break the rules).

If you transgressed the ruler’s prohibition, they will transgress it too, And of you are afraid of to transgress it, then they’ll be afraid too. By Allah, none of you would be brought in front of me due to a transgression of prohibition I’ve announced to them but I’ll double his punishment because of his relation to me. Who wants to be punished, it is up to him and who is not it is also up to him.” (See: Mushannaf Abdurrazzaq no. 20713)

6. Urgency of Having close relation to the ruler

Dr. Sa’id Ibn Musfir Al Qahthani said, ” When the control power of Mu’tazila was in the hand of Bisyr Ibn Ghyiyats al-Marisi and Ahmad Ibn Abi Duad, it possessed political dimension through their help. They were able to convince Caliph Al Ma’mun -who was actually very influenced by the teachings of Mu’tazila- to embrace several creeds of that cult.

The caliph then adopted the belief that the Qur’an is creation and he forced the believers to embrace this belief. The caliph also bitterly fought the Sunni scholars by forcing them to believe that the Qur’an is creation. Hence, some sunni scholars of his time suffered from harsh annoyances and intimidations such as being beaten, prisoned, and killed. An incomparable tragedy in the history of Islam.

This event would not be happened if only the sunni scholars managed to get the heart of the caliph first by persuading him to accept truths and motivating him to stop the spreading of the cults, fight against it, and vanish it’s  followers such as what happened to Ja’d Ibn Dirham and al Jahm Ibn Sofyan. But the tricks of Bisyr al-Marisi and Ibn Abi Duad and their efforts to get the sympathy of caliph Al Ma’mun and to use the power they got to spread their wrong teachings and to force people to embrace it was disastrous to Muslims and their scholars.

The preachers of this era and of all time ought to learn their lesson from this event, by establishing good communication with the government and advising each other with delicate manners, and erasing the distance between them, that was deliberately set by the enemy of this religion. 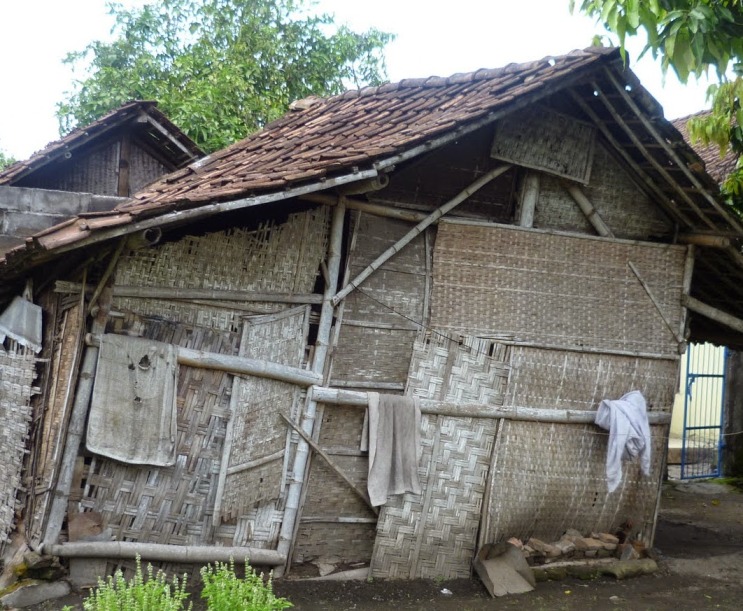 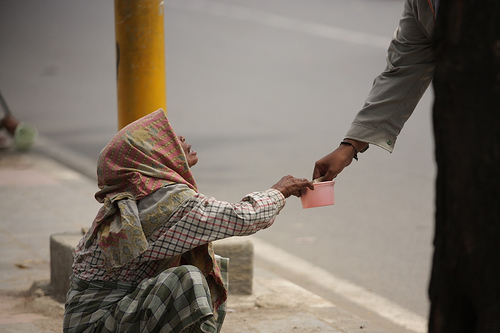