Assalamu’alaikum, ustadz (chaplain). I would like to ask about the ruling for online currency trading, usually termed as “Forex” trading? Where the so-called business basically gain it’s profit from the trading of currency, which is the real world seemingly resembles the money changer transaction. Thanks for the answer.

All praises be to Allah, peace and blessings of Allah may be upon Prophet Muhammad, his family, and his devoted companions.

In shari’a (Islamic laws), the basic ruling for currency trading is allowed, but with two conditions. The conditions serve to maintain the economic stability of the community, and to protect the currency which function as a standard measurement for other goods from the violation of the greedy. 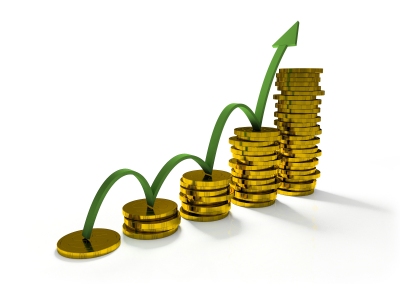 Below is the conditions and their explanations:

If the traded currency is similar, for example: IDR 100.000,- is exchanged into fractions of IDR 1000,-, such condition requires the fulfillment of two requirements, which are:

– The exchange process must be in cash form, thus when both sides have reached an agreement in exchange contract, each of them must pay it immediately, cash, and square, without even IDR 1,- being postponed.

2. If the exchanged currency comes from different type, for example USD exchanged into IDR, the transaction requires the fulfillment of the first requirement mentioned above, which the cash and square payment without any debt or postponement. Thus, if one exchanges his $100 into IDR 10.400.000,- , the payment from both sides must be in cash and settled at once, without any postponement.

“Gold for gold, silver for silver, wheat for wheat, barley for barley, dates for dates, salt for salt,except equal for equal, same for same. Whoever adds something more, or asks for something more, he has engaged in Ribâ (usury).” (Narrated by Muslim)

Our scholars today have stated that the status of various currency exist among countries these days serve as the past time currency, which is dinar or dirham. Thus, all rulings regarding the exchange of dinar with dinar or dirham to dirham apply upon the current currency exchange.

Based on that explanations, the ruling for online trading of currency, or forex, is forbidden. That is because the payment of such trading is not carried out in cash and square, rather the buyers pay for several percentage of the total currency which they bought as a guarantee, and at the closing of the currency market -at the end of the day or at the certain time duration which is agreed by both seller and buyer- they (the seller and the buyer) will calculate the profit or loss of their transaction according to the movement of exchange value of the currencies they have traded.

Abolishment of Debt by Debt in Islam 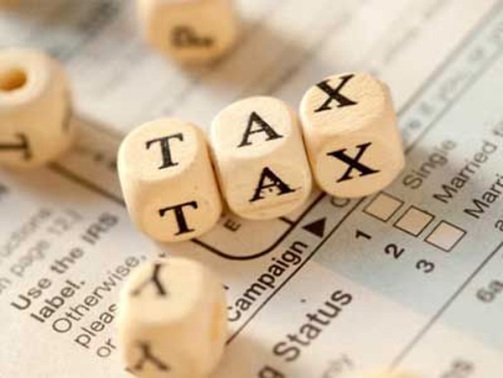