Assalamu’alaikum. Is our payment of the monthly salary of our servant, aside than fulfilling our obligation to pay the salary, considered as an alms too? Please give us an explanation.

Answer: Regarding the salary of the servant

Yes, the salary of the servant is among the kinds of alms, in fact it is also rewarding, as mentioned in the hadith of Abu Mas’ud al-Badri – may Allah be pleased with him-, that the Prophet -peace and prayer of Allah be upon him- said,

“Indeed a Muslim if he support his family with a livelihood, and he hopes the reward of it, then it’s a living concentrated in a charity for him. “ (Narrated by Bukhari and Muslim)

And in the narration from Sa’d Ibn Abi Waqqash, the Messenger of Allah -peace and prayer of Allah be upon him- said,

“You do not give any of the living, of which you expect the face of Allah with it, but you will be rewarded accordingly, even a food that you give to your wife’s mouth.” (Narrated by Bukhari and Muslim)

Based on the two previous hadith, we can conclude that when a muslim performed his obligations, or advised things to do, which are basically not a kind of worship; he did it with a good intention (sincerely, because of Allah alone), and he expected His rewards, then he’d be rewarded.

As what the scholars did when they explained about every compulsory affairs, such as earning the living for children or wife, settling the debt, being devoted to parents, or voluntary affairs, such as lending money to the needy, and the like, which, if performed with an expectation to get Allah’s reward, will be a rewarded worship). They mentioned the indications like the two hadith that we’ve mentioned above. And Allah know best.

Answered by Ustadz Muhammad Wasitho, Lc. (A graduate of Islamic University of Medina, Saudi Arabia. Until now he is actively participating as Sharia Advisor to “Majalah Pengusaha Muslim” Indonesia).

Muhammad Wasitho, Lc. (A graduate of Islamic University of Medina, Saudi Arabia. Until now he is actively participating as Sharia Advisor to "Majalah Pengusaha Muslim" Indonesia). 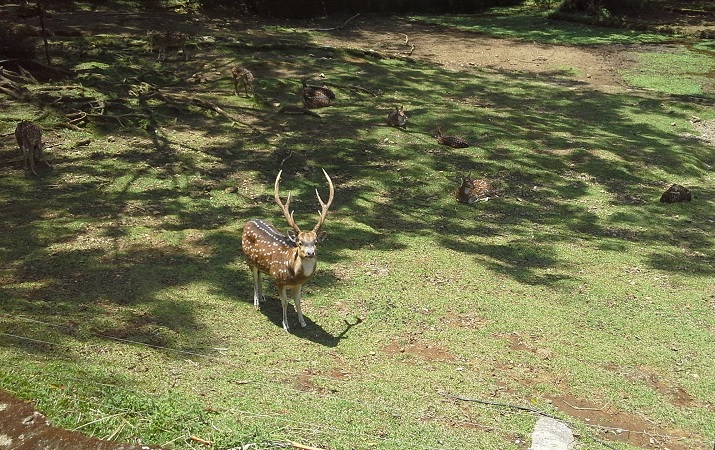 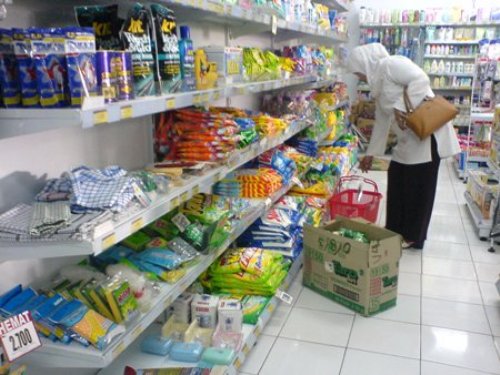