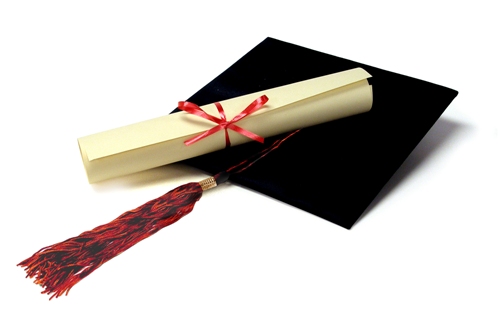 Basically, giving gifts is a suggested deed, as in a hadith of the Prophet narrated by ‘Aisha:

“Give each other gifts among you, and you’ll love each other.” (Narrated Al Bukhari in “Al Adan Al Mufrad”, the status is good).

The Prophet -peace and prayer of Allah be upon him- was repeatedly receiving gifts. In the compilation of valid hadith by Bukhari and Muslim (Shahih Bukhari and Muslim), Anas -may Allah be pleased with him- narrated: There was a Jewish woman who presented the Prophet with a poisoned mutton. In ‘Shahih’ of Bukhari it is also said that the King of Aila presented him a white mule (breed of horse and donkey) and a piece of fabric.

But the Shari’a forbids several kinds of gifts, such as gift from a debtor (to his creditor, -ed), likewise gift for the civil servant.

Among the forbidden gifts is the gift from a student or a college student to his or her teacher or lecturer. Such gift is included among the forbidden gifts for the employee, either it is given after the teacher collected the exam scores or even after the scores had been announced, or before; either it is given in order to affect the policy and decision of the teacher at the time he corrected the exam or merely to give a gift and do good to the teacher.

The indication supporting this rule is a famous hadith, which is known as hadith of Ibn Lutbiya.

From Abu Humaid as Sa’idi, “The Messenger of Allah employed a man from the tribe of Azd, named Ibn Lutbiya, and his task was collecting zakat. After he finished collected it around and arrived in Medina, he said to the Prophet, ‘This is for you, while this is a gift for me.’

Hearing such report, the Prophet -peace and prayer of Allah be upon him- said,

“”So why don’t he just sit at the house of his father or mother, then see whether he receive any gifts or not?. By Allah who has my life in His hand, everyone who receive such gift will bear it later on the Hereafter, it might be a camel which voices as a camel, or a cow, or a goat, which will voice with its typical voices.”

The indications taken from this hadith are:

Firstly, the previous hadith shows that everyone who receives salary from the country (i.e., the civil servant) as a compensation for his work, is not allowed to take anything in addition due to his work.

“Whoever that we employ in a job, and we give him his salary from the state treasury, everything that he takes out of his salary is a ghulul, i.e., wealth obtained by treacherous way.” (Narrated by Abu Daud).

Secondly, in the previous hadith there is an indication that points out the unlawful state of an employee to take a gift without further detail. The Prophet didn’t interrogate Ibn Lutbiya whether he received the gift before or after his work, whether the giver intended to make Ibn Lutbiya hesitated to do his work or not.

In the book “Mirqoh al Mafatih” it is mentioned about the saying of Ibn Malik, in which he said that the collector of zakat isn’t allowed to receive gift because it is impossible that one gives him any gift but because of his wish that some of the zakat could be left behind and it is an unlawful thing.

The giver might gives the gift out of that motive, but considering that the worker receives the gift because of his work and task, and he has already received salary for it, then the worker shouldn’t take the gift based on two reasons: a concern of foul act in working, and receiving gift while he already get his salary too.

We all know and realize that making difference between the intention of a giver who wish to get a special treatment by the receiver, and a mere intention to give him a gift, will lead to various kinds of bribery masked with a label of “just a gift.”

In the book “Al Mazhalim al Musytarakah”, upon commenting on the hadith of Ibn Lutbiya, Ibn Taimiyya said, “Because of people who give the gift give it due to the ‘authority’ of the worker, then the gift becomes the right of everyone who is rightful to get the zakat. Because the gift is there due to the zakat collecting. Thus, the gift is not special for the worker only.”

In his book “Bada’i al Fawaid”, upon commenting on the hadith of Lutbiya, Ibn al Qoyim said, “Because the existence and non-existence of the gift follows the existence and non-existence of the work, then the hadith above shows that the existence of work is the cause that prohibited the gift. Supposed that the worker is being idle, and merely sit at the house of his father or mother, it is certain that he will not receive any gift. The delivery of that gift is because of the work of the receiver, thus, the work is the causal to prohibit the gift.”

In the book “Al Mufhim Abul Abbas”, al Qurthubi said, “The previous hadith clearly indicates that the gift given to the judges and authorities who possess authority to regulate public affairs is an unlawful gift. The status of that gift is as a ghulul, from the unlawful attribute of it, and it is strictly forbidden to receive such kind of gift because receiving it is considered as consuming other people’s wealth wrongly according to shari’a and it is regarded as bribery.”

The correct opinion is to return the gift to its giver, and if it is not possible to do it, the receiver should return it to the state treasury or use it to buy the school’s needs.

Gifts from the employee to his boss is alright, with two stipulations:

Firstly, both parties are giving the gifts reciprocally, so the boss gives his employee the gift and vice versa.

Secondly, there is a habit to exchange gifts between them before and after the boss got his current position.

If the two stipulations are met, then the gifts is not a kind of gift given because of the position of the boss. 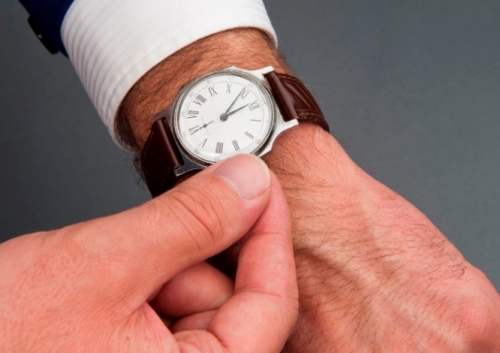