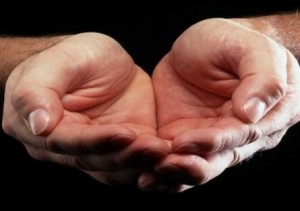 “Whoever enter the market, and recited:

“‘None has the right to be worshipped except Allah, alone, without any partner, to Him belongs all sovereignty and praise. He gives life and causes death, and He is living and does not die. In His hand is all good and He is over all things, omnipotent.’

“The best place is the mosque/masjid. And the worst is the market.” (Narrated by Ibn Hibban, no. 1599. Sheikh Shuhaib al Arnauth said, “It’s a good hadith.”)

This supplication contains great virtue, since markets, malls, and other public centers usually drive people to be negligence and to fall into wickedness. Therefore, someone who remember Allah and supplicate Him at those places will be rewarded with those great virtues.

May you all do it, and be successful in it. Amin.

A transaction for the need of the church

Principles of Trading in Islam (Part. 1)