Since decades ago, The Prophet Shallallaahu ‘alayh wa Sallam had warned us about the danger that will threaten the whole world, along with the spreading of usury among society, either in the name of interest, after-hours work, shares, or other phrases.

The parameter concerning usury is the essence of practice, not the names.

From the authority of Abu Huraira radhiyallaahu ‘anhu, he said that The Prophet Shallallaahu ‘alayh wa Sallam said, “Away from the seven deadly things.” The companions asked, “O Allah Messenger, what are those seven things?”. The Prophet Shallallaahu ‘alayh wa Sallam replied, “Doing Shirk, magic, murdering without any legal reason, consuming usury, consuming property of the orphan, runaway from a battle, and accusing a decent lady of fornification.” (Collected by Bukharee, no. 6465; Collected by Muslim no. 272) 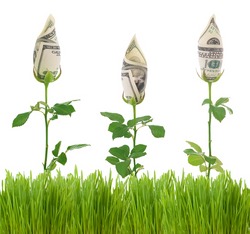 This narration indicated that the one committed such things will be punished terribly, in this world and Hereafter.

From Abdullah Ibn Hanzhalah – the one whose corpse was bathed by the angels–, he said that, The Apostle Shallallaahu ‘alayh wa Sallam once said, “The sin of consuming A dirham from usury, which consumed by a person who knows that it is an usury, is heavier than doing 36 times of adulteries.” (Recorded by Ahmad, 22007; graded saheeh by al Albanee in Shahih al-Jami’, no. 3375)

How horrifying the content of this narration! If consuming one dirham of usury was worse than the sin of sexual misconduct–that was done not only once, but 36 times– then what about those who eat millions from usury?!

This narration also indicated that there is no difference between a small or big in amount of usury. And those who think that it is allowed to perform usury in small amount, and the one that forbidden is usury in the large amount, are clearly mistaken.

In this saying, Allah’s Messenger- Shallallaahu’alayh wa Sallam condemned all parties involved in usury transaction. Furthermore, he claimed that they will get similar sin. If the writer and the witness of such transaction equals the sin of the consumer of usury, then how about the one who is responsible over such usury, or intentionally spreads and advertises on mass media to lure people to do it?

The meaning of the writer of usury in previous narration is the one who note down the transaction when it was occurred, and after the occurrence.

From the authority of Ibn Abbas, The Messenger of Allah- Shallallaahu ‘alayh wa Sallam forbid them to buy fruits until they are ready to be consumed, and he- Shallallaahu’alayh wa Sallam said, “If adulteries and usury have been done explicitly in a country, then actually, the dwellers of such country has asked Allah to torture them.'” (Recorded by Hakim, no, 2261, with comment, ” This saying is a valid one”. His statement was agreed by Adz-Dzahabi and validated by Al Albanee in Shahih al-Jami’, no. 679)

If we take look around us today, we can barely see that fornifications and usury have been spreaded and explicitly done, in the name of usury/interest and localization. May we be protected from His punishment.

Among the form of His punishment is the death of our heart, by mistaken a sin as pious deed, because we are get used to it.

In the authority of Masruq, from Abdullah Ibn Mas’ud, The Prophet Shallallaahu ‘alayh wa Sallam said, “The usury has seventy three doors. The lightest of it, it’s sin is equal to the sin of someone who make love to his own mother.” (Recorded by Hakim, no. 2259, with comment, “The status is valid according to the criteria of Bukharee and Muslim,” and his statement was agreed by adz-Dzahabi, and validated by Al Albanee in Shahih al Jami’, no. 5852)

If the lightest sin of usury is as the sin of one who conduct sexual illicit to his mother, then what about the heavier than that!

From Abdullah Ibn Mas’ud, The Prophet Shallallaahu ‘alayh wa Sallam said, “The money that comes from usury, although it is plenty, but in the end it shall be least.” (Recorded by Hakim, no. 2262, with comment, “This is valid saying in it’s chain of narrations.” His comment was agreed by adz Dzahabi and al Albani in Shahih al Jami’, no. 3542)

The content of this narration is in line with a verse from Allah,

This is a warning for the usurer, which means that even though at the beginning their wealth from usury is numerous, but eventually it will be destroyed. This is already been proven in the real world. The usurer were always be tested by Allah, by the abolishment of baraka/graces from their wealth.

Allah tried them with calamity, diseases, and accidents, hence their money were gone due to these problems. They did not feel any joy over those wealth, or even more, their business endured losses. However, it is still possible that Allah will postpone all of those disasters until The Hour, and if it is so, then the problem will be way more horrible.

From Abdullah Ibn Mas’ud, The Prophet Shallallaahu ‘alayh wa Sallam said, “The usury has seventy- and such- doors, and the shirk is also as that.” (Recorded by Bazzar, no. 1935; and the status is shahih according to al-Albanee in Shahih al-Jami’, no.3540)

In this saying, The Prophet Shallallaahu ‘alayh wa Sallam mentioned the usury and the shirk in one statement, and connected both sin by an “and”, which showed equality. Thus showing the danger possessed by practicing usury.

From Ibn Mas’ud, The Prophet Shallallaahu ‘alayh wa Sallam said, “Before The Hour occurred, the usury, sexual illicit, and drinking wines will be conducted explicitly.” (Recorded by Thabrani in Mu’jam Ausath, no. 7695; the status is valid by the supports of other narrations (shahih li ghairihi) according to al-Albani in Shahih Targhib wa Tarhib, no. 1861)

Thus, among the signs which marked the near time distance of The Hour, is the emerging and spreading of usury among society. 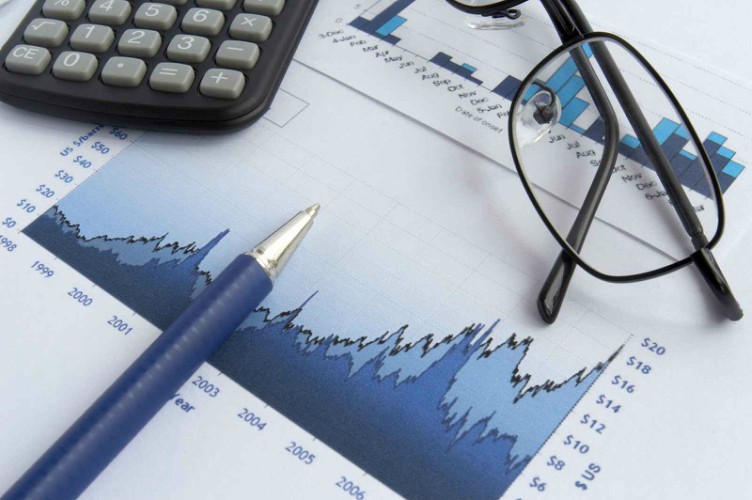 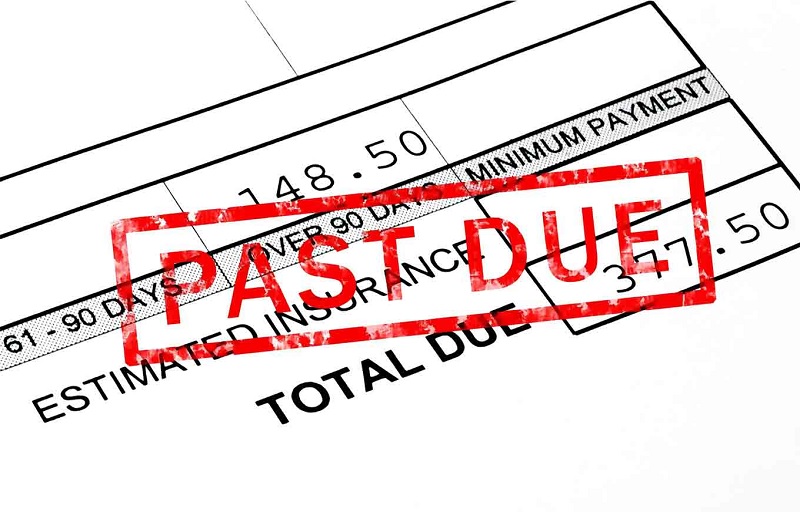 One thought on “Usury, The Cause of World Destruction”