Rulings for Trading via Telephone

What is the ruling for selling or buying thing (trading) via telephone? For example, one wanted to buy a thing from A. A contacted B, someone whom he used to buy things from, and bought things from B using his cellular phone, of course without handing over the things he already bought. Then A asked the buyer to take the things he wanted from B’s place with a higher price compared to the price B had given to A. What is the ruling for such transaction?

Regarding the use of telephone, telegraph, and internet for buying and selling transactions, it has been legalized by shari’a. The scholars have discussed about it since long ago. As far as we know, the scholar who was the first to discuss about this matter is one named Muhammad As Sanusi. He had a very good book titled, ‘Rihlah Tijariyah (The Trade Journey) that was printed in three parts.

He embarked on a journey from Hijaz to France during the revolution of science in France. There, he saw a telegraph. During his journey back to Hijaz, every time he met a scholar, he told him what he saw and asked his view about it. Some affairs in transaction done with modern tools that are studied in various law institutes, had previously been discussed briefly inside that book. He also wrote lengthy discussion about telegraph in it.

We also got a book written by our scholar but unfortunately we do not know much about the excellence of his knowledge. He was the author of a quality tafseer book titled Mahasin at Takwil. We found that he had a book printed in 1928 titled Irsyad al Khalq ila al Amal bi Khabar al Barq (Guidance to all mankind regarding the law of referring to news brought by the telegram). Inside it, he discussed the law of selling and buying things using modern tools.

In summary, the principle in this matter is that as long as the seller and the buyer haven’t separated, they are free to choose whether to deal or not. Regarding the Trading transaction using cell phones or internet, because today the transaction requires only a short time, then the transaction time will be over as the talk via cell phone or internet is stopped.

First: A should promise to his expectant buyer to find him the thing he wanted. After he found and received the thing, he is allowed to resume his transaction with the orderer.

Second: A told the orderer that he would just act as the representative for him. He should tell the orderer, “I will bring you the thing you want, but for your information, I do not have it now and thus I ask you fee of such and such because of my service to find it for you”. If this is the case, (we could say) it is allowed in shari’a, insha Allah (Fatwa of Sheikh Masyhur Hasan al Salman, question no.188)

Third: A acted as an agent for B in marketing his product. It means that A signed a contract of agency with B, hence when he performed a selling and buying transaction, he merely acted as a representative for B and he would receive some fee from B according to the amount they had agreed upon in the contract of agency. 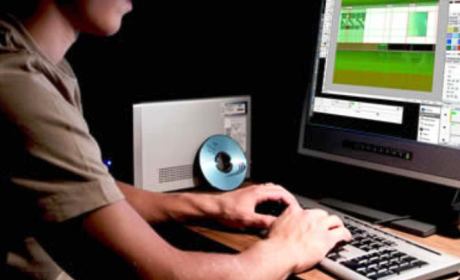 Rulings regarding A man Working as An Economy Lecturer 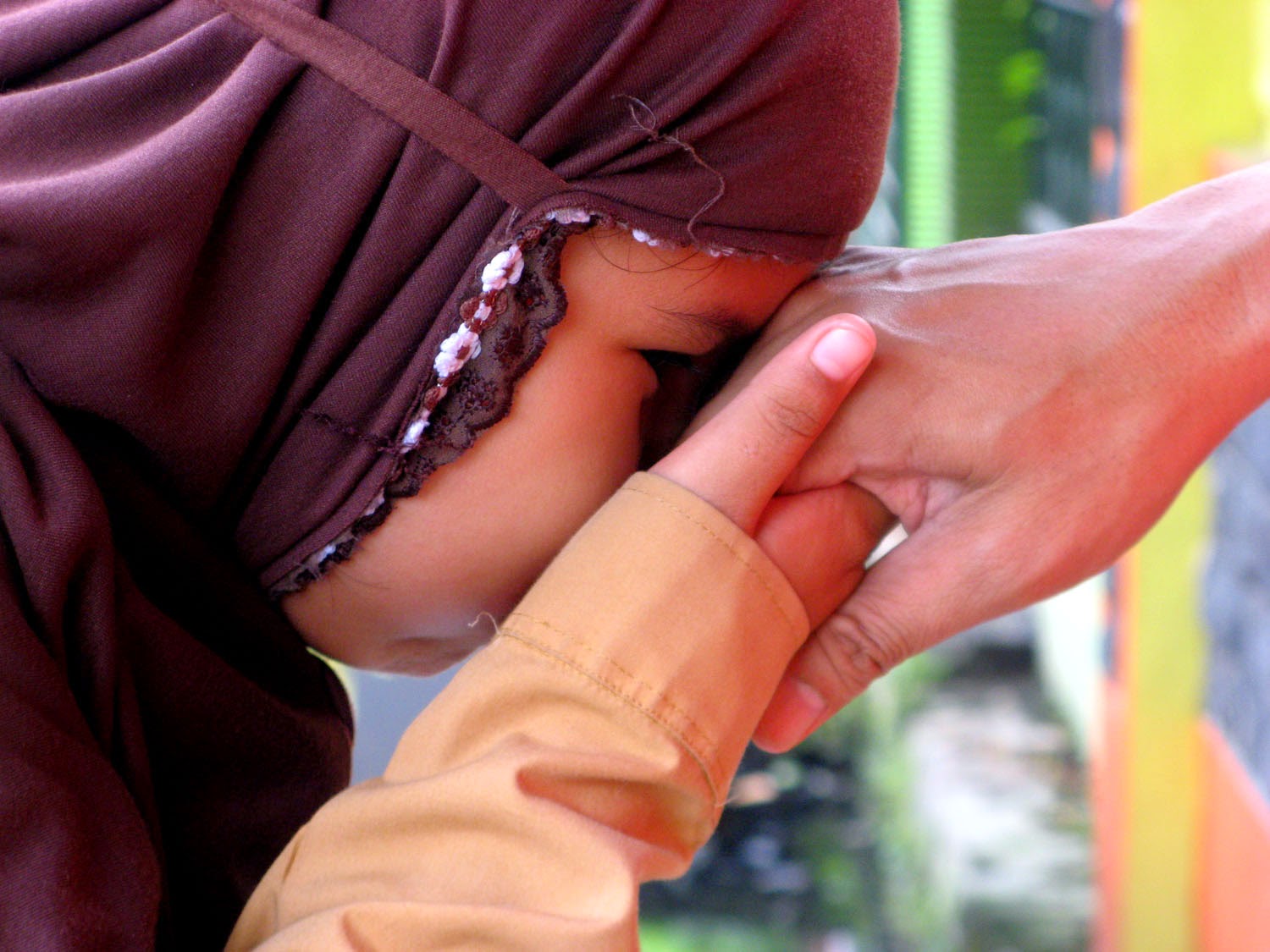 What is the ruling of kissing one’s hand and bowing to other?