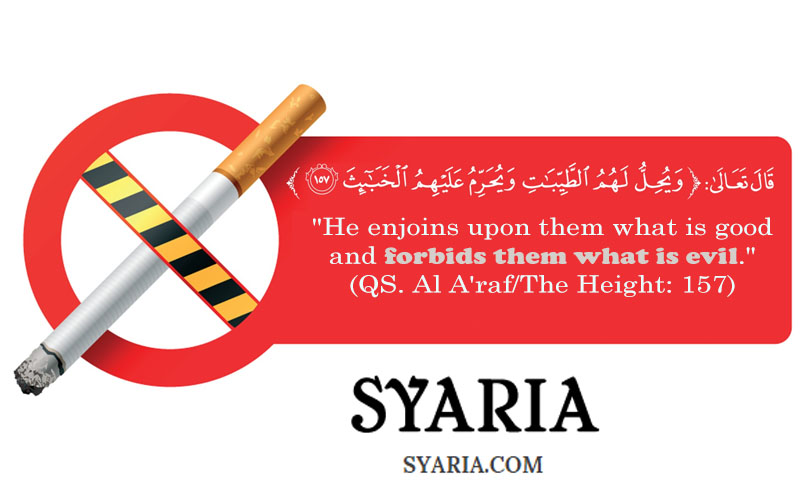 Smoking is a forbidden act. Hundred of scholars have issued fatwas stating that smoking is forbidden. Allah the Glorified and Exalted also declared,

Is there any favor comes from Allah, which, after being used, the rest will be stomped over? Reality shows that there is not even a single cattle come around tobacco plant and eat it. And reality shows that the soil that is used to plant tobacco can’t be used to grow any other plant.

Today, we could say that everyone agree that cigarette is dangerous, whereas the Prophet said,

“It is not allowed (for a person) to endanger himself or other people.” (Narrated by Ibn Maja).

Income obtained from cigarette selling is forbidden. Wage from people who work at the cigarette factory is also forbidden. 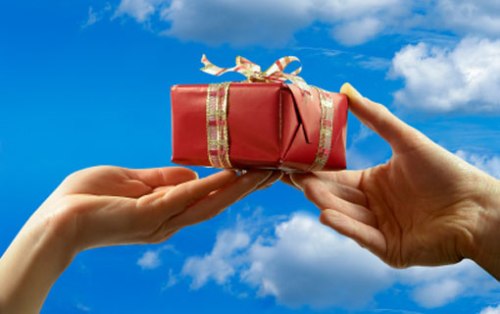 Rulings for Gifts from Patient