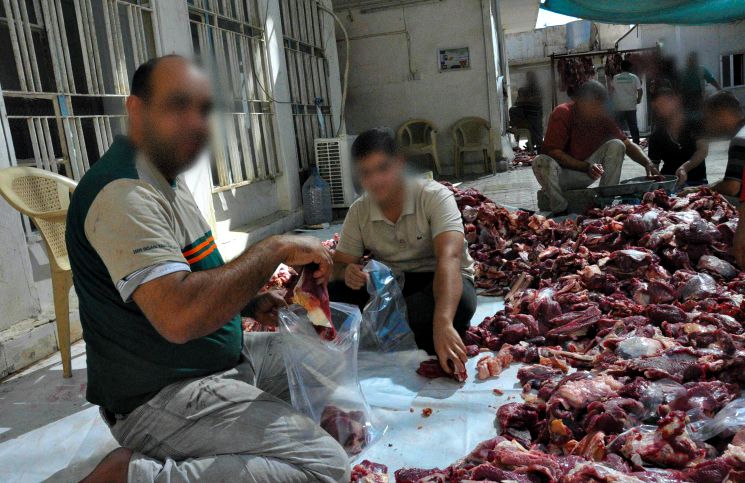 What is the ruling of selling skin of the sacrificed animal, and the money is used to buy some meat or goat?
Please explain it with supporting indications. Thank you.

It is not allowed to trade any part of the sacrificed animal at all, whether it is its meat, skin, head, fur, bone, or other body parts. Ali Ibn Abi Thalib –may Allah be pleased with him- said,

“The Messenger of Allah –peace and prayer of Allah be upon him- ordered me to take care of the slaughtering of the camel that he was going to sacrifice. He also ordered me to distribute all of its body skin and back skin. And I was not allowed to give any of it to the butcher.”(Narrated by Bukhari and Muslim).

Moreover, there is a major threat for those who trade any part of the sacrificed animal, as in a hadith from Abu Huraira –may Allah be pleased with him-, that the Prophet –peace and prayer of Allah be upon him- said,

“Whoever sells the skin of his sacrificed animal, his sacrifice is worthless.” (Narrated by Al Hakim 2/390 and Al Baihaqi. Sheikh al Albani commented, “Good hadith”).

It is as said by al Baijuri: “The trading (of part of sacrificed animal) is invalid, besides, it is forbidden transaction.” He also said, “Trading of skin of sacrificed animal is also invalid because of a hadith narrated by Hakim (see the hadith above).” (See: Fiqh Syafi’i 2/311).

Thirdly, If the skin is already given to others, then people who receives it is allowed to use it as he pleases, whether he sells it or uses it for another purpose, because it becomes his right already. Whereas selling the skin is forbidden before it is distributed (wherewithal), whether it is done by the committee or the owner.

The Transformation of Illegal Wealth to Legal 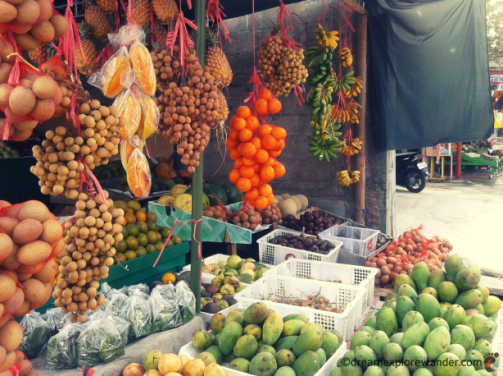