There is a man who bought his car by credit payment via bank, and he intends to sell his car before the bank installments that he must pay are totally paid. Is it alright for me to buy his car? I will pay the rest of the installments. For your information, I have enough money thus I will never be late to pay the installment and by that I’m sure that I wont get penalized for the lateness of payment. Is it lawful in shari’a?

The questioner said that he has signed an agreement with the seller, he didn’t buy it through the bank, but he will settle the rest of the installments to the bank. He has enough money thus he wont be late to pay for the installment at the beginning of each month, thus he will be hindered from practicing the usury (i.e., paying the penalty because of his lateness in paying the installments). What is the unlawful aspect of this practice?

This kind of transaction is unlawful.

There are two things to notice here:

Firstly, what should we say of a man who wants to borrow some money through the usury system but he cancels it because of the interest in it, and then there comes a man who says, “You could borrow it under my name, and I will pay for the interest.” Is by using this way, the debts will be lawful? Of course it is not. The existence of a party who agrees to pay for the usury (i.e., the interest) doesn’t change the status of that transaction into a lawful one.

Secondly, the vital point of this case is to be please with the usury even though we never pay for it (i.e., the penalty fee). Signing the usury transaction is a form of please of it, although the one who signs it doesn’t fall info the usury.

The lawful solution to this matter is by excluding the bank from the transaction process. We should sever our connection to the bank. The man should finish his obligation to pay the installments to the bank before the transaction takes place between him as the seller and the buyer, based on a principle of shari’a, not a principle of usury, that is the verse of Allah, Allah,

“But if the debtor is in straitened circumstance, let him have respite until the time of ease” (QS. Al Baqarah/The Cow: 280).

Without it, as long as the bank is still involved in that transaction, the transactors will still fall into sin; although he doesn’t fall into the usury, but he’ll fall into the sin of being please with the usury transaction. (Fatwa issued by Sheikh Mashur Hasan al Salman, question no. 222) 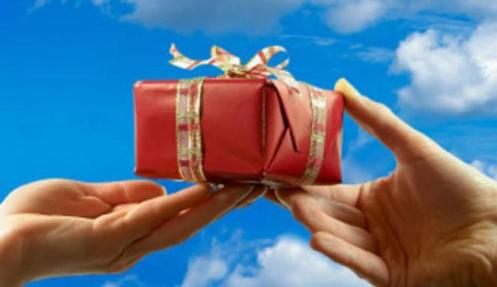