In the name of Allah. Assalamu’alaikum warahmatullahi wabarokatuh.

Pardon, may I ask a question? In mudaraba contract, is it lawful for the manager to also work as an employee in that business? In the original contract between the manager and the financier, the manager works as the one who manage the business, but in reality, the manager is not only needed as a manager, but also as the executor of the business itself. Is the salary of that manager considered as lawful, if he earned it as an employee, and not from his managerial task?

May Allah reward you with plenty of goodnesses for your kind answer.

This matter needs to be detailed:

That is because it is included in 2 contracts in one transaction, which is forbidden in shari’a. (A pearl of knowledge from Sheikh Sa’d Ibn Nashir Asy Syatsri, in a lesson titled “Dalil Ath Thalib”, Jurisprudence of Hambali school]

May Allah blesses your business.

Among The Causes of Fortune 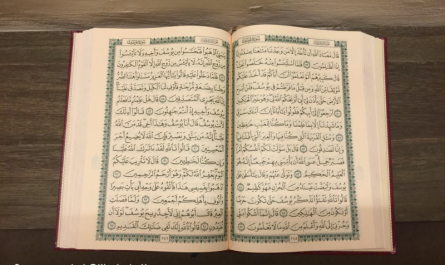