There were two merchants, one came from Kuwait, and the other came from Saudi Arabia. They were sidekick, united by one religion: Islam. They loved each other, in brotherly love, thus they became brothers in Islam, each loved his partner as he loved himself. They agreed to form a business affiliation that could strengthen their brotherhood bond and make it firmer. Allah has guided them to start a legal business, and they became a fine role model of the sincere, genuine brotherhood in Islam. Their business advanced rapidly, and it grew larger. They worked on so many projects, and due to Allah’s bounty – Exalted be He-, those projects yielded abundance of profits. 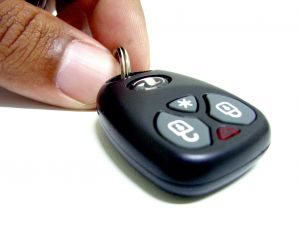 One day, they sat together talking about various things. Then, the Kuwait merchant told his partner, “Why don’t we insure our business?”

His partner replied, “What is that for?”

He answered, “Most of our commodities come through the sea, which is susceptible to incidents. If – but hopefully not- something unexpected happened to our commodities, we will not suffer any loss since the insurance company will replace all the costs. What do you think?”

His partner said to him, “Don’t you know that we’ve already insured all of our commodities.”

“To Allah, the Exalted” replied his partner.

He said, “The best One to be entrusted with. However, it is a must for us to be cautious.”

His partner again replied, “We have paid our obligational charity (zakat), haven’t we?”

He answered, “Yes we have.”

“If that so, do not be afraid of anything. This is the safest insurance for our commodities.  Put your trust in Allah and don’t be panic.” his partner told him.

Finally he said, “I believe in Allah and I put my trust in Him.”

Days passed and their business got more and more advanced and thrived. One day, one of the cargo ship loaded with commodities, among them was the commodity of these merchants, got an accident and thus wrecked before reaching the harbor.

A man conveyed the news to them, and they hurriedly went to the harbor, where they stood observingly to the rescuing activities. One of them stayed calm and non despondent, while the other looked rather panic and apprehensive. His partner told him, “Don’t be panic, indeed, Allah is with us.”

What happened after the rescuing process was over? Indeed, a very astonishing sight. Almost all commodities were sunken and damaged, but their commodity. Their goods were evacuated from the wrecked ship safely, in a good condition, untouched by anything. His partner said to him, “Haven’t I tell you that our commodity is guaranteed by the One will never waste things entrusted to Him”

He responded, “You’re right, my friend.”

“By Allah, I have never lost my trust in Allah, and I have never felt any anxiety and panic. I believe wholeheartedly that Allah the Exalted will save our merchandise. That is because we always pay our zakat diligently, willingly, and faithfully, and this is the best, strongest insurance ever” his partner told him.

And he said, “And so do I, although I felt a little bit anxious back then.”

But how actually did it happen? And how did all commodities were sunken but the merchants’ commodity?

It happened as this: When all commodities were loaded on board, the commodities of these merchants were surrounded by sacks of flours in a huge amount. When the ship was going down and the sea water started to get into it, the water damaged all commodities but their commodity. It couldn’t reach the commodity, hampered by the sacks of flours, due to the changes of the flours when it got mixed with water. The flours turned hard, and acted as a barrier wall that protected the commodity, thus – by Allah’s will- the water did not get into it.

The merchants are two faithful man, who believe in Allah sincerely. Their trust in Allah are solid, unloosen forever. They consistently fulfill the right of Allah upon them; the zakat. That is the most prominent, the best insurance of all. Thus, Allah protected their wealth.

Allah decreed, which can be translated as, “And ordain for us what is good in this world and in the World to Come for to You have we turned.” He replied: “I afflict whomsoever I wish with My chastisement. As for My Mercy, it encompasses everything. I will show Mercy to those who abstain from evil, pay Zakah, and have faith in Our Signs.” (Al-A’raf/The Height: 156)

The messenger of Allah -may peace and blessings of Allah be upon him- said, which can be translated as, “Protect your wealth with zakat, cure the sick among you with alms, and face the trial with prayer.” (Narrated by Al Baihaqi and Thabrani, classed sahih by Sheikh Al Albani) 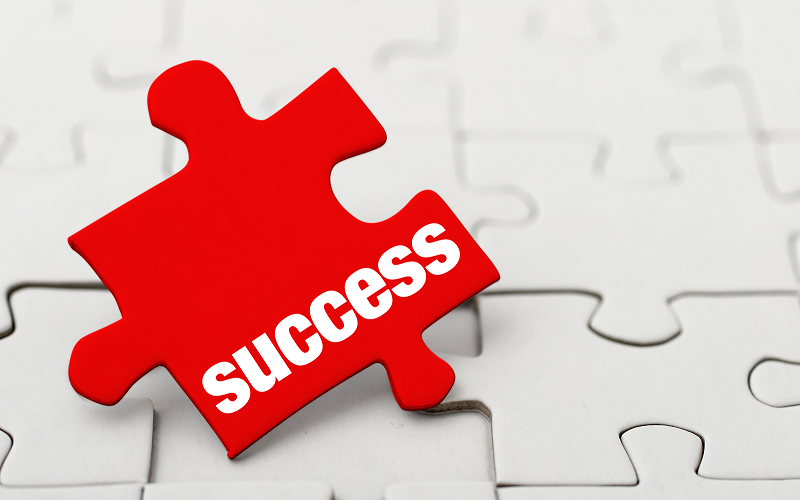 How to Socialize Successfully 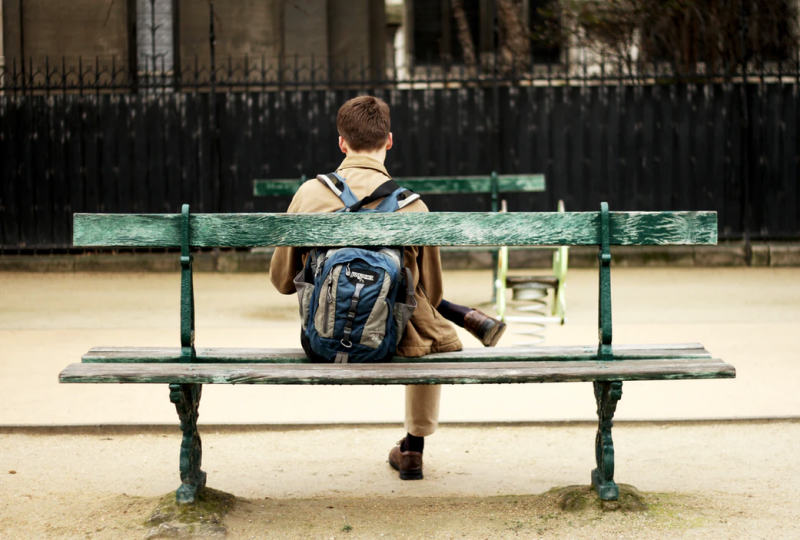