” I am working abroad as an accountant who is responsible to write down the number of interest asked by bank from the company where I am currently working. Eventually, I knew that my profession is an illegal profession since I am a writer of usury transaction. Now I’d like to go back to my country to start a new life with my family, but all of my wealth come from that illegal income. What should I do? Some people advise me to spend all my wealth in social activities and I shouldn’t use it at all. While some of them advise me to truly repent to Allah and I am allowed to start a business with it, and spend lots in charities work. For your information,I don’t have any possession and capital but that wealth. What should I do to start my new life?

The Prophet cursed those who consumed usury, it’s client, it’s writer, and both of it’s witnesses. The Prophet said, “They are all the same.” (Narrated by Muslim in hadith no. 1598, from the narration of Jabir)

It is a must for you to leave any job in this field, and being satisfied with the legal jobs. Whoever leave something due to Allah, Allah will certainly replace it with a better thing.

Whoever earned his income from illegal ways, such as fee of the singer, bribes, the fee of clairvoyant, fee for giving a false testimony, salary for writing usury transaction, and other illegal professions, and then repented and felt sorry for what had he done, then the status of his money -which he earned from illegal profession- is detailed into two details.

First: If he has spent the money to his daily needs, then there are no responsibility for him regarding that money.

Second: If he is still having the money with him, he is responsible to free himself from such money by spending it in social activities. If he needs it, then he is allowed to spare some part of it, merely to fulfill his needs. As for the rest, should be spent in social interests.

Ibnul Qayyim said, “If one transacted an illegal transaction, with another, and he had received some money from the transaction, such as  prostitute, singer, liquor seller, false witness,  and then the person repented, while the money was still in his possession, some scholars said that the money should be returned to it’s owner because it is not his, he didn’t obtain it through a legal way according to shari’a, and the real owner didn’t get any benefits by paying him that money.

As for some scholars said that the proof of his repentance is to spend the money in charity and not returning it to it’s real owner. This second opinion is the choice of Sheikh Al Islam Ibn Taimiyya, and it is the correct opinion from the opinions above.” (See: “Madarijus Salikin, 1:389)

Ibn Al Qayyim detailed this problem in his book ‘Zadul Ma’ad, 5:778. The conclusion is to free oneself from the wealth, and it is the proof of real repentance, by spending it in charities. If he needs it, he is allowed to take merely an amount of his needs, and the rest will be given as alms.

Sheikh al Islam Ibn Taimiyya said, “If a prostitute or liquor seller repented from her or his profession, while they were poor (did not have any other source of income), it is alright for them to use a part of that wealth according to their needs. If the person is able to trade or has particular skill in handwork, for example: knitting, or spinning sewing thread, then the capital to start the business is given to them from that illegal wealth. ” (See: Majmu’ Fatawa, 29:308)

A detailed explanation about this matter can be read in a book titled “Ar Riba fi Al-Muamalah Al-Mashrafiyyah Al-Muashirah” written by Dr. Abdullah bin Muhammad As-Saidi, 2:779–874.

From the explanation of Ibn Taimiyya and Ibn al Qayyim above, it is concluded that one who has repented from his illegal profession is allowed to take some of the wealth that meets his needs, if he needs it. He might use it as capital of investment that he could do, either in trading or hand skills business.

Considering that some part of accountant profession is legal, while the rest is illegal, you should work very serious to determine the percentage of illegal part of your wealth, and spend that amount in charitable works.

If you’re troubled to determine that amount, then spend a half of your wealth. Ibn Taimiyya said, “If legal wealth mixes with illegal wealth, and the owner of that mixed wealth do not know the amount of each wealth, then he should decide that a half of that wealth is legal, while the rest is illegal.’ (See: Majmu’ Fatawa, 29:307) 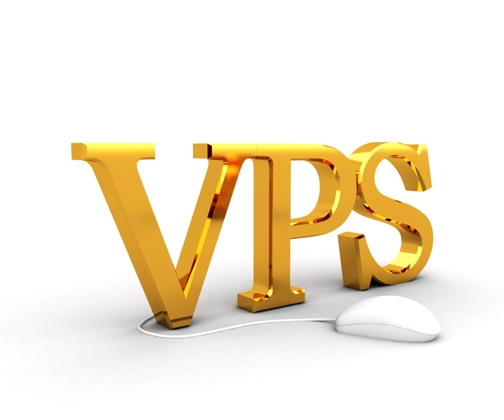