The following are some fatwas of the Standing Committee for Scientific Research and Fatwa, Kingdom of Saudi Arabia, regarding usury in trading:

Ruling for Trade Up of Gold Jewelry

In this condition, the store owner ought to pay the price of the old gold jewelry first, and then the seller of that old jewelry, after receiving the payment, is free to choose: if he wish, he may buy new jewelry from the store where he had sold his old gold, or from another store. And if he wish to buy from the same store, he may use the money he received or money from another source to pay the gold he boght. This practice meant for a muslim not to involve in the forbidden usury, that is by selling the lower quality of usury commodity with a similar stuff which has better quality, by adding something on one of it. It is based  on a hadith narrated by al Bukhari and Muslim, – may Allah have mercy on them both- below:
< class=”arab”>
أن رسول الله صلّى الله عليه وسلّم استعمل رجلا على خيبر، فجاءه بتمر جنيب، فقال له رسول الله صلّى الله عليه وسلّم: (أكلُّ تمر خيبر هكذا؟) فقال: لا، والله يا رسول الله، إنا لنأخذ الصاع من هذا، بالصاعين، والصاعين بالثلاثة، فقال رسول الله صلّى الله عليه وسلّم: (فلا تفعل، بع الجمع-أي التمر الذي أقل من ذلك- بالدراهم، ثم ابتع بالدراهم جنيبا)

What runs today in gold trading is: one came to me (the gold store owner,-ed) bringing the jewelry that he/she has long worn, and he/she intended to exchange it with a newer gold jewelry, so what I did was: I bought the old jewelry first, with a lower price from the new jewelry’s price, since it costed me some money to reproduce it. After that, I handed the money to him in cash. After he received his money, I weighted the new gold jewelry he wished according to the current price applied in the market -which is more expensive than the price of the old jewelry- , and for information, we didn’t stipulate him to buy new jewelry from our store, it was up to him, if he wanted to buy it from me or from another seller. Please give me explanation about the validity of such transaction.

The case you’ve mentioned in the question, that is you bought the gold and then handed the money to it’s seller, then in turn you sold new jewelry to him with current price market without any stipulation beforehand is alright (allowed). Because your obligation is to give the price of the jewelry he sold to you in cash. After that, he is free to choose, if he likes, he may buy a new jewelry from you, and he should pay it in cash. It is alright for you if the money you gave him became a part of money that he paid to you, because selling gold with silver or with any currency is illegal, unless it is done in cash. 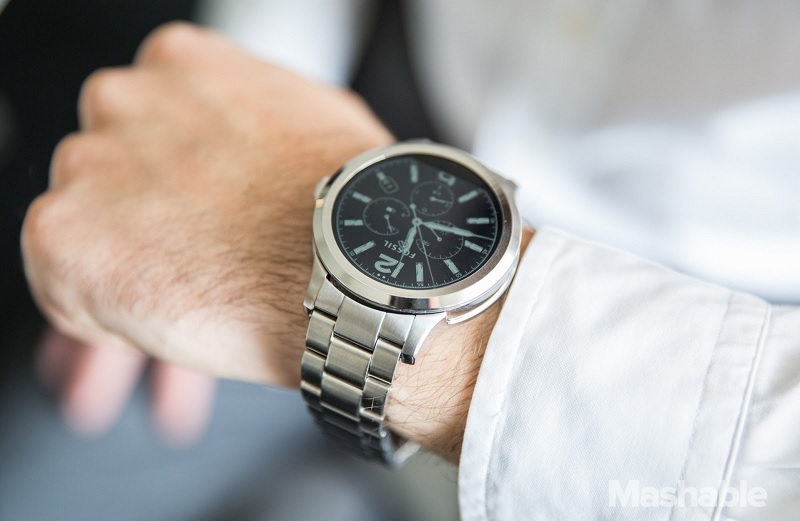