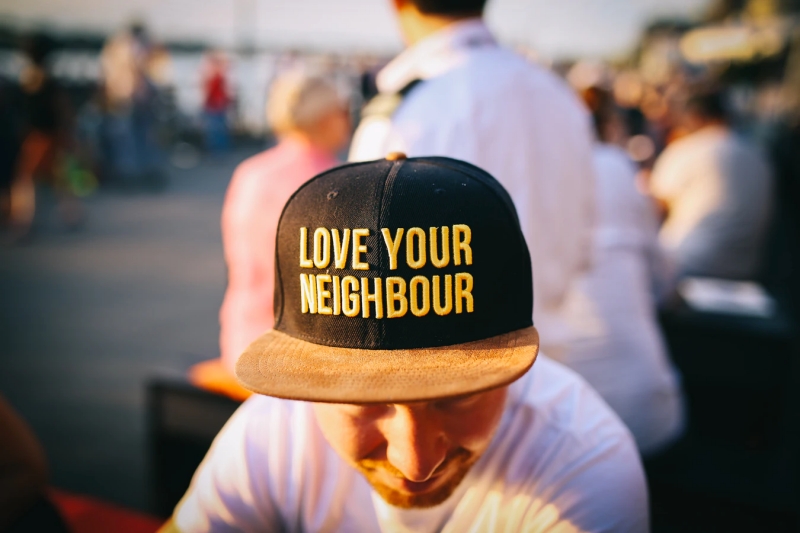 Some of the problems in a household could be triggered by its neighbors. How is it so?

There are some indications in shari’a that explain about the necessity to fulfill the neighbors’ rights and do good with them. Neighbors have some virtues that do not belong to many family members, or the relatives of the couple. For example, the closeness of their residences. As the result, interaction takes place between them. Neighbors who see each other daily will be closer in their social interaction. It is no doubt that neighbors possess many virtues, for example. Sending food among them, lending housewares, helping the mothers, visit them when they are sick, taking part in overseeing their houses thus bringing security among them. And some other virtues.

It is as Asma’ the daughter Aby Bakr –may Allah be pleased with him- said, “I’m not skilled in baking bread, hence my Anshar neighbors are the ones who make it for me, they are honest women.”

Ibn Hajar said, “The honesty that is referred to them points out that they were, indeed, women who were kind to their neighbors and keep their promises.” (1)

However, the close relationship with neighbors doesn’t mean that it will be free from any risk, since it still exists, because the neighbors may know about problems that are supposed to be the family secret that is not to be disclose to others. It is possible due to some causes, namely:

– They hear directly about the problem. .
– The husband or the wife deliberately tell their problem to the neighbor in order to consult them.

It is possible for a husband or wife to tend to complain about their household problem to their neighbor so that the said problem doesn’t being leaked out to their family.

Bearing in mind about the strategic role of a neighbor, we should take heed of some points below:

– Covering an ignominy and do not spread it out
– Attempting to reconcile the conflicting couple. As for the way to reconcile them, it is done by listening to the explanations from both sides; when both sides have given their explanation, then it is possible to find out a solution for them. It is allowed to reveal some private problem to the neighbor if the said neighbor is perceived to have a reasonable view. However, many of the neighbors do not fulfill this criteria.
– A neighbor shouldn’t provoke the husband or the wife. Sometimes, the neighbor could catch on the conflict that happened between couple, for example, when a couple fought in the night time, which ended with the expelling of the wife from the house, worsened by the slamming of door. If this is the condition, then the only choice for the wife is to sleep over in her neighbor’s place, because to return home and sleep inside it is impossible since it will aggravate the ongoing conflict.

There is another problem when a person builds an excessively close relation with her neighbor, namely, when the wife goes overboard in her interaction with her neighbor to the extent that it violates the social norms. For example: a wife spends too much time in her neighbor’s house, or even her children join her in sleeping over at the neighbor’s house, which without doubt will incite her husband’s anger and causes him to dislike staying at home.

It is also probable that there are some wives who join their neighbors when they travel, and stay home when their neighbors do. It started from the closeness of relationship between neighbors that causes a wife to be unwilling to separate from, or to merely lessen this indecent habit. Sometimes, the close relationship between neighbors could lead to violation of shari’a rules, in the form of being excessive in treating them or violating their rights.

Regarding this description, human could be classified into three groups::

The group that avoids their neighbors, suspect them, and create problems for them.

The group that is being excessive in treating their neighbor, better than their treatment to their close relatives.

The moderate group, that is people who fulfill their neighbors’ rights, protecting, and honoring them.

All praises be to Allah, Lord of the universe, peace and prayer be upon our prophet, Muhammad, his family, and all of his companions. 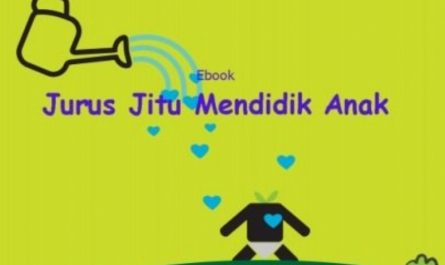 How to Raise Your Child to be An Accomplished Muslim 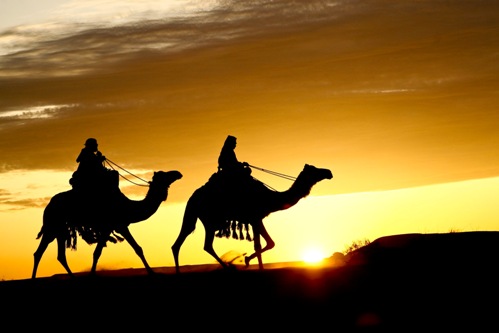 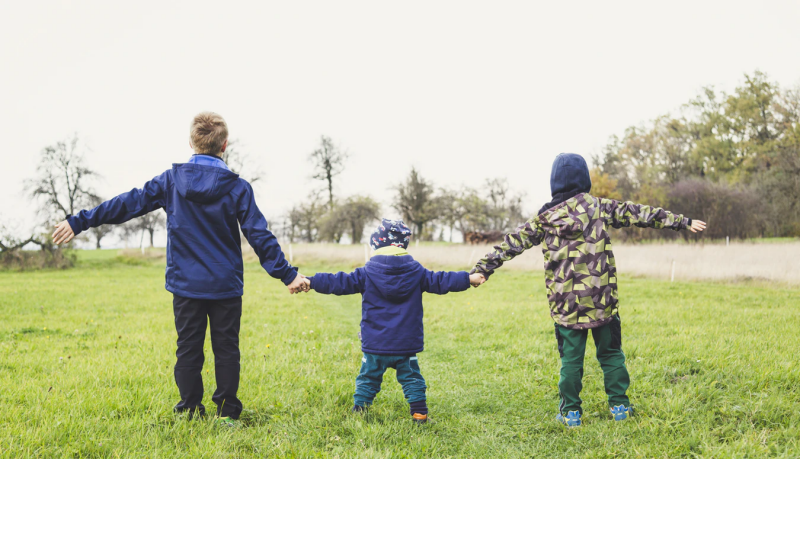