Question: “I bought clothes in my friend’s store. After a while it is revealed that that friend of mine has sold the stolen goods. Now I know that I mustn’t buy in that store anymore, but what about the goods I’ve already bought? 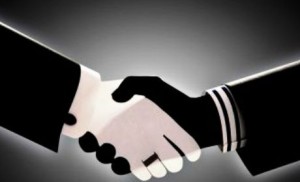 Answer: “If it is evidently proven that the store is selling stolen goods, it is unlawful to shop at that store since those stolen goods are not belong to the seller, thus his selling will be an invalid transaction.

The Lajnah Daimah stated, “If we are sure that the goods offered there are the stolen or looted goods, or if the seller isn’t the real owner neither the representative to sell it, then it is unlawful for us to buy the goods, since buying it means were are helping him to commit sin and transgression, also preventing the goods from being back to it’s owner. Besides, the ruling of such practice is unlawful because it contains element of oppressing others, maintaining the evil doing, and causing the fencer of that stolen goods joined the stealer in his sin.

People who know that the sold goods are the stolen or looted things, should give advices to the stealer in a gently and wisely, so that he’ll be motivated to repent from his evil works.

But if the advices didn’t work, and the person is still stubborn to continue his activities, then one who knows about it should report him to the authority so that he’ll be punished accordingly and the stolen goods may be able to be returned to it’s owner. Reporting such crime is among the aids in goodness and piety since it’ll cause the stealer to give up his criminality also helps the oppressed one.’ (Fatwa of Lajnah Daimah, 13:81)

Whoever has already bought the goods, which later to be named as stolen goods, must return the goods and draw back his money. It is compulsory to do because the selling and buying transaction between the fencer and the seller is an invalid transaction.

As for the already bought goods, then the buyer becomes doubt whether the goods are the result of stealing  or not, yet he has not able to prove it yet, then such goods doesn’t have to be returned, because the original state of accomplished transaction is valid. 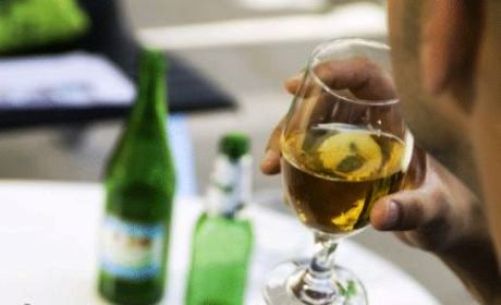 Rulings for Working in Beer Factory 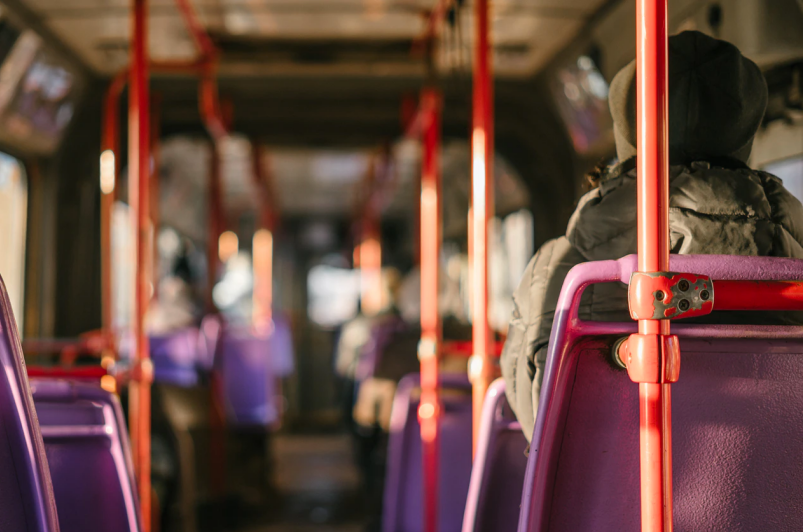