Admonition of Ramadan: Allah will not Waste Your deeds

“I am shy to talk, my mouth smells awful.”

Such are the things your inner self might say when you realized that your mouth started to smell bad during your fast. You might immediately use the mouthwash to vanish it. Just after that, that you felt more confidence to talk and interact with others. 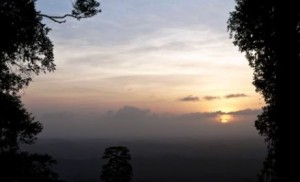 No need to be shame, Brother! Your bad breath because of fasting, was not to be passed in vain. Although it might be unpleasant to others, but in Allah’s side, it was loved dearly and highly valued.

“By Him Who has my soul in His hand, indeed, the bad breath of the fasting person is more fragrant to Allah than the smell of musk.” (Muttafaqun ‘alaih)

Brother! Try to think of it, why does Allah love the bad breath of the fasting person, thus in the Hereafter, the person deserves a great reward? Probably you’ve ever thought that Islam looks unclean. Or you might be upset, why does this religion of yours consider a bad breath as a worship…

The pilgrims look also were made in such way, that they were banned from wearing perfumes and cutting their nails; they also looked sloppy and thus their smells were awfully bad.

If a muslim prayed, he should pressed his face onto the earth, or floor of the mosque which carpet might not be cleaned for a long time.

All these gave impressions of retardation, old-fashioned, rundown, and dirty.

Brother! maybe the devil whispered these facts to your heart, with a polite and caring voice, thus he seemed to defend your interest.

But as a faithful man, of course you would immediately vanish those evil whispers and gave it no chance to stay in your heart. But there were some of our brothers, whose faith were weaker, who became pensive and confused about it.

Behold Brother, that the side effect of various worshipping practices above, although it felt unpleasant, was a trial for your faith. Would you, by this unpleasant side effect,  get carried away by the devils’ sayings or stay tough and keep striving to achieve Allah’s pleases?

All the unpleasant things afflicted you while worshipping Allah is a part of obstacles on the roads to Paradise.

However, those pains and unpleasantness will not go in vain.

Every single thing will be counted as worship and be repaid with equal, even better, rewards.

Your bad breath during your fast will change into a better-smelling aroma than musk.

Your sloppy, dusty appearance during your pilgrimage and minor pilgrimage will bring you Allah’s forgiven.

“”Bear witness of my slaves, who are sloppy and covered with dust. Bear witness, that I have forgiven all of their sins.” (Narrated by At Thabrani, Ibn Hibban, and classed sahih by Al Albani).

The prostration marks on your forehead, nose, knees, hands, and feet, will be hindered from the blaze of the Hellfire.

“Allah forbid the Fire to touch the body parts of men which bear the marks of prostration.” (Narrated by Bukhari).

Don’t you wish to be one of those- later in the Hereafter-, whose mouths are smell as musk, and whose bodies are saved from the Hellfire?

Know that roads to Paradise are filled with sharp thorns, and obstacles. May Allah the Exalted toughen your heart, and strengthen your will, and unite us in His Paradise.

Peace and prayer of Allah be upon Prophet Muhammad, his family, and his companions. Amin. 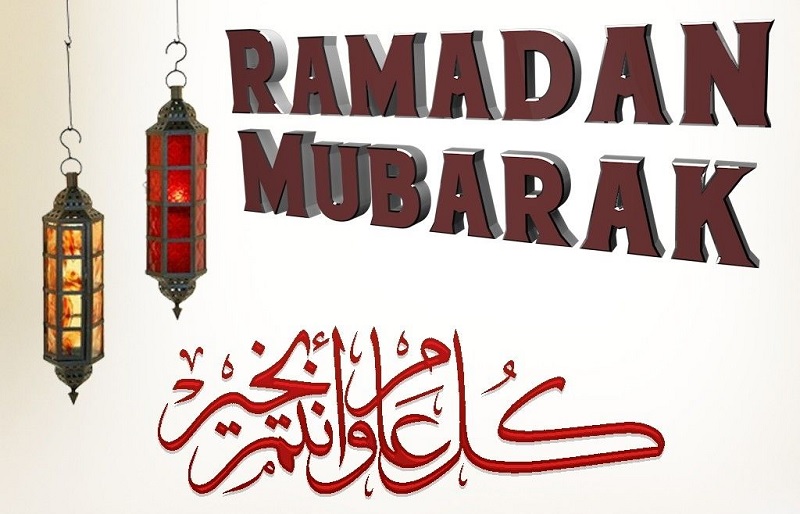 What are the things Compulsory for the Fasting One?

One thought on “Admonition of Ramadan: Allah will not Waste Your deeds”