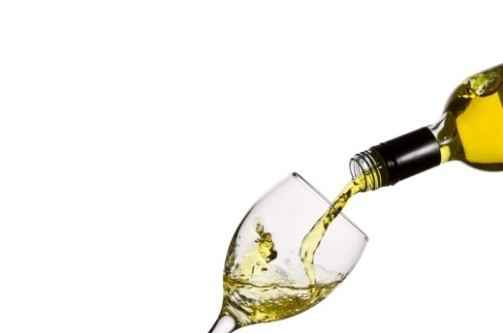 An Nawawi Ash Shafi’i said, “Selling intoxicant is an illegal transaction, whether the merchant is a muslim or not, or the merchant and the customers were disbelievers, or a muslim sent a disbeliever to buy the intoxicant for him. Transaction occurred in each of those cases were invalid; and the scholars of Shafi’iyya agreed upon this opinion. Whereas Imam Abu Hanifah allowed a muslim to delegate a disbeliever to sell or but him intoxicants. This is evidently a wrong opinion since it contradicted many of the valid hadith that forbade the selling or buying of intoxicant.

Selling or buying intoxicant, or producing it and the like are forbidden things for a disbeliever to do as for a muslim. This is the madzhab of Shafi’i.” (See: Majmu Syarh Muhadzdzab, 9:227, Syamilah software).

Is it allowed to sell intoxicant and porks if it is sold not to the muslims, but to the disbelievers?

It is not allowed to trade what Allah has not permitted, whether it is food, or others, such as intoxicant and porks, even though it is sold to the disbelievers.

The reason of it is the two hadith of the Prophet:

“Surely, if Allah forbade something, He would forbid it’s trading.” (Narrated by Bukhari and Muslim).

Is it allowed to sell foods that contain pork or alcohol, bearing in mind that in the United States of America there are plenty of stores owned by muslims that sell beers, porks, cigarettes, or even produce it?

The answer by Lajnah Daimah:

It is not allowed to sell unlawful things, whether it is unlawful to consume or to wear. Among those are the things you’ve mentioned in your question. 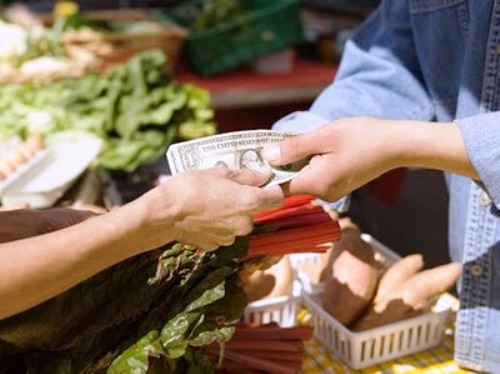 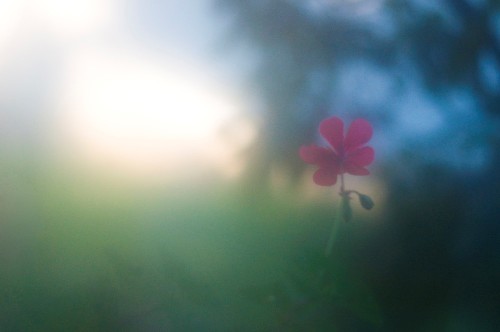