Upon explaining the sentences above, Sheikh Ibn Uthaymeen said, “This principle is based on a hadith. The Prophet said, “All stipulation or agreement without the approval of Allah’s law is an invalid stipulation.” (Narrated by Bukhari and Muslim).

The Prophet also said, “The muslims are tied to all agreements they’ve signed but the agreement that legalize the illegal and vice versa.” (Narrated by Tirmidhi, from Abu Huraira).

When the Prophet was offered some good quality dates, he asked, “Is all Khaibar dates of the same quality?”

The Prophet said, “Don’t do that. If you want to exchange dates with dates, then the measure should be equal. Another solution is to sell the bad dates, then use the price to buy the good quality dates.” (Narrated by Bukhari)

In this hadith, the Prophet ordered his companions to return the dates from the unlawful exchanged, because the exchange transaction was not done according to Allah and His messenger’s rules, whereas the Prophet had stated, “All deed that is not according to our rules is rejected.” (Narrated by Bukhari and Muslim).

Therefore, the object of all unlawful transactions should be returned its owner.

If it is impossible to return it, for example if there is a person who borrowed some money, while he didn’t know that there was usury practice in his transaction, thus he committed usury because of his debt. When someone reminded him that the transaction he had done was a kind of usury, the debtor went to his creditor and ask for his willingness to erase the interest of his loan, but the creditor refused his request.

In such condition, what should the debtor do, as the wronged one, is to repent to Allah and determine to not repeating his conduct – lending money using usury system-, and thus there is no sin upon him, because he couldn’t free himself from that transaction. Whereas the sin will be upon the creditor who charge interests on that debt, since he is actually able to free the debtor from usury, by eliminating his obligation to pay for the interest, but he refused to do so.

But if both the debtor and creditor know that their transaction is a form of usury, the interest of the debt shouldn’t returned to the debtor, who has already got some benefits from the money he borrowed. We should take the interest from the creditor and spend it to fund various public interests. The reason we do this is because the aggrieved party, that is the debtor, was willing to be a client of a usury transaction while he was conscious that it was usury, then he is not rightful to get two things at once, that is the benefit he got from the creditor and the return of the interest of his debt.” (Sheikh Ibn Utsaimin, in his comments for “al Qawaid wal Ushul al Jamiah”, by Ibn Sa’di, page 76-77, published by Ibn Uthaymeen Charity, first edition, 1430 H). 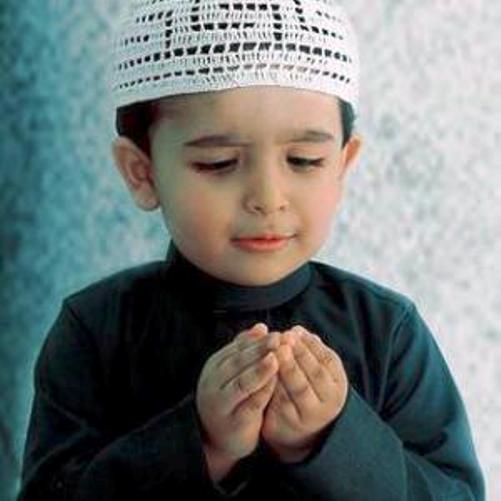 Ruling of Working at Disbeliever’s Place 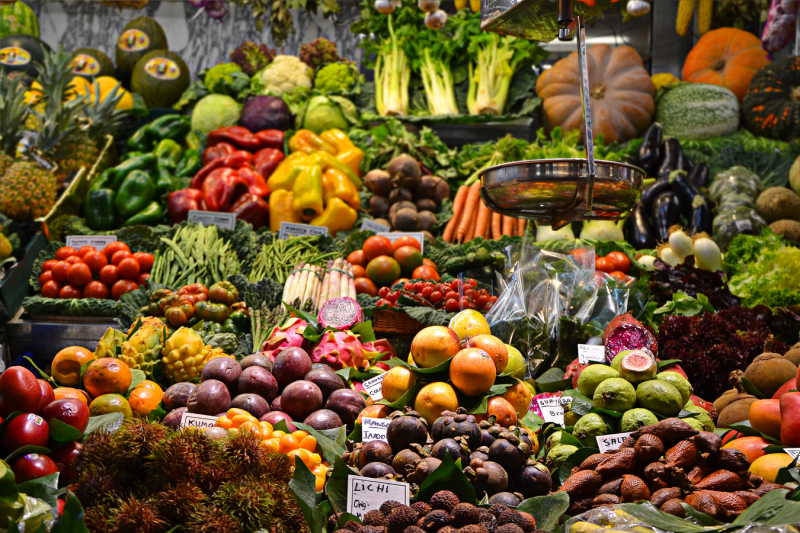